Apple will release second-generation AirPods Pro in the third quarter of 2022, according to a new rumor allegedly based on supply chain sources. 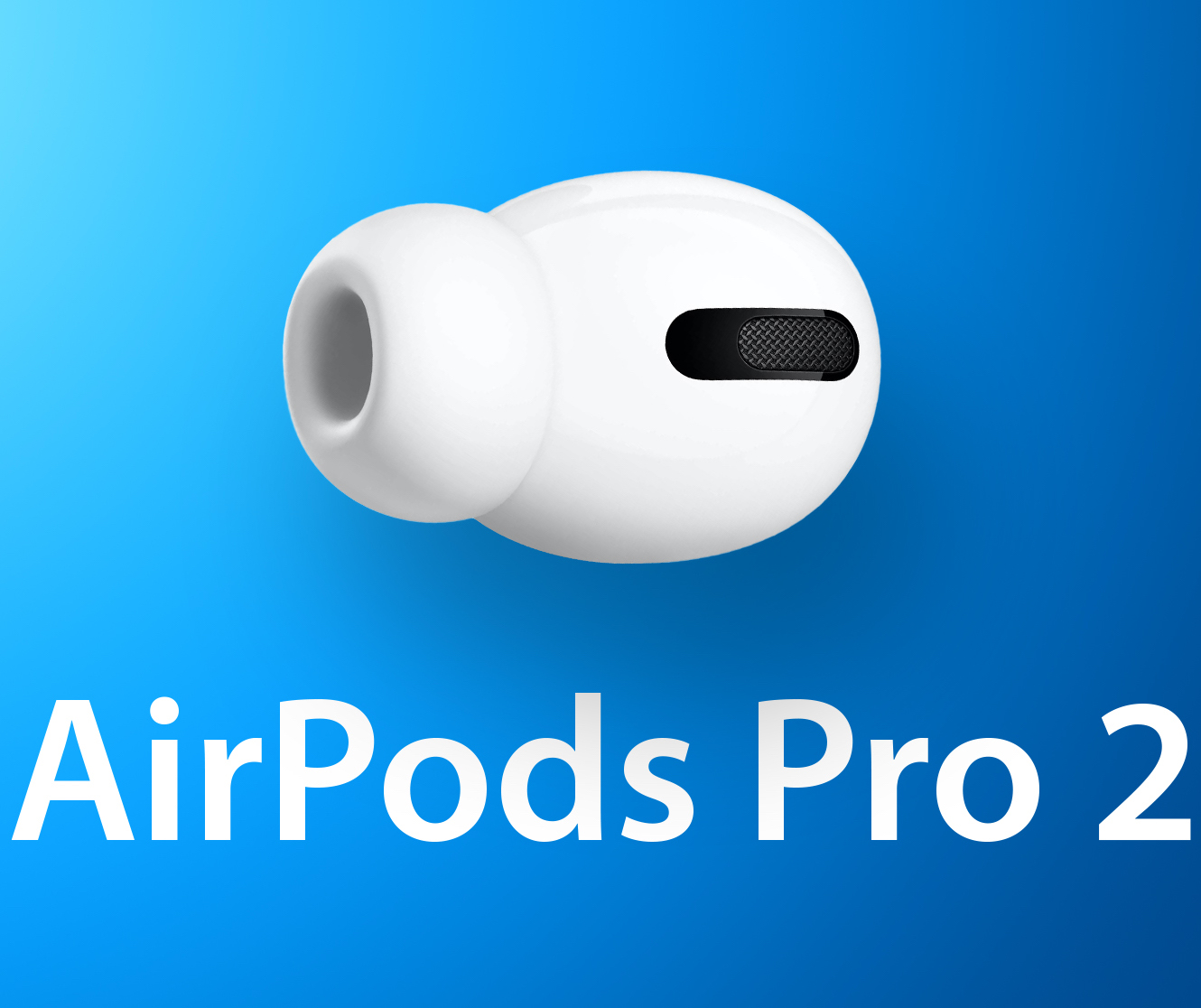 AirPods Pro 2 mockup based on rumors

Apple is developing second-generation AirPods Pro to follow the AirPods 3, with the new high-end earbuds set to come out in 2022, according to well-connected Bloomberg reporter Mark Gurman and respected Apple analyst Ming-Chi Kuo. However, neither Gurman nor Kuo have offered a more specific launch window for the next-gen earbuds.

The latest rumor comes from user @FronTron, who on Friday revised a previous claim made in August that "AirPods Pro 2" will be launched by the second quarter of next year "at least." The leaker now predicts Apple's second-generation AirPods Pro will arrive in Q3 2022. The third quarter traditionally encompasses a 92-day window between July 1 and September 30.

While @FronTron has a very limited track record for accurate leaks, the leaker told MacRumors that the tip comes directly from the supply chain and is based on the same source of theirs that correctly predicted AirPods 3 would be released in late 2021. We were unable to verify the latter claim, therefore the new information should be taken with a grain of salt at this point in time.

Bloomberg's Mark Gurman has said that Apple is aiming to make the ‌AirPods Pro‌ 2 more compact by eliminating the short stem that sticks out from the bottom. Apple is said to be testing a "more rounded shape that fills more of a user's ear," but getting the hardware of the ‌AirPods Pro‌ into a chassis that's reduced in size has proven difficult, so the plan could be scrapped, cautions Gurman.

MacRumors received alleged images of the second-generation ‌AirPods Pro‌ that contradict the stemless design rumors, but they're from a source without an established track record and we can't verify their accuracy.

Gurman and Bloomberg's Debby Wu reported in May that Apple's second-generation ‌AirPods Pro‌ will include updated motion sensors with a focus on fitness tracking. Based on improvements made to the new AirPods 3, other features that are also likely to appear in the second-generation AirPods Pro include an IPX-4 rated water-resistant MagSafe Charging Case, and all-new skin-detect sensors replacing the existing optical sensors.

This article, "Rumor: AirPods Pro 2 to Launch in Third Quarter of 2022" first appeared on MacRumors.com