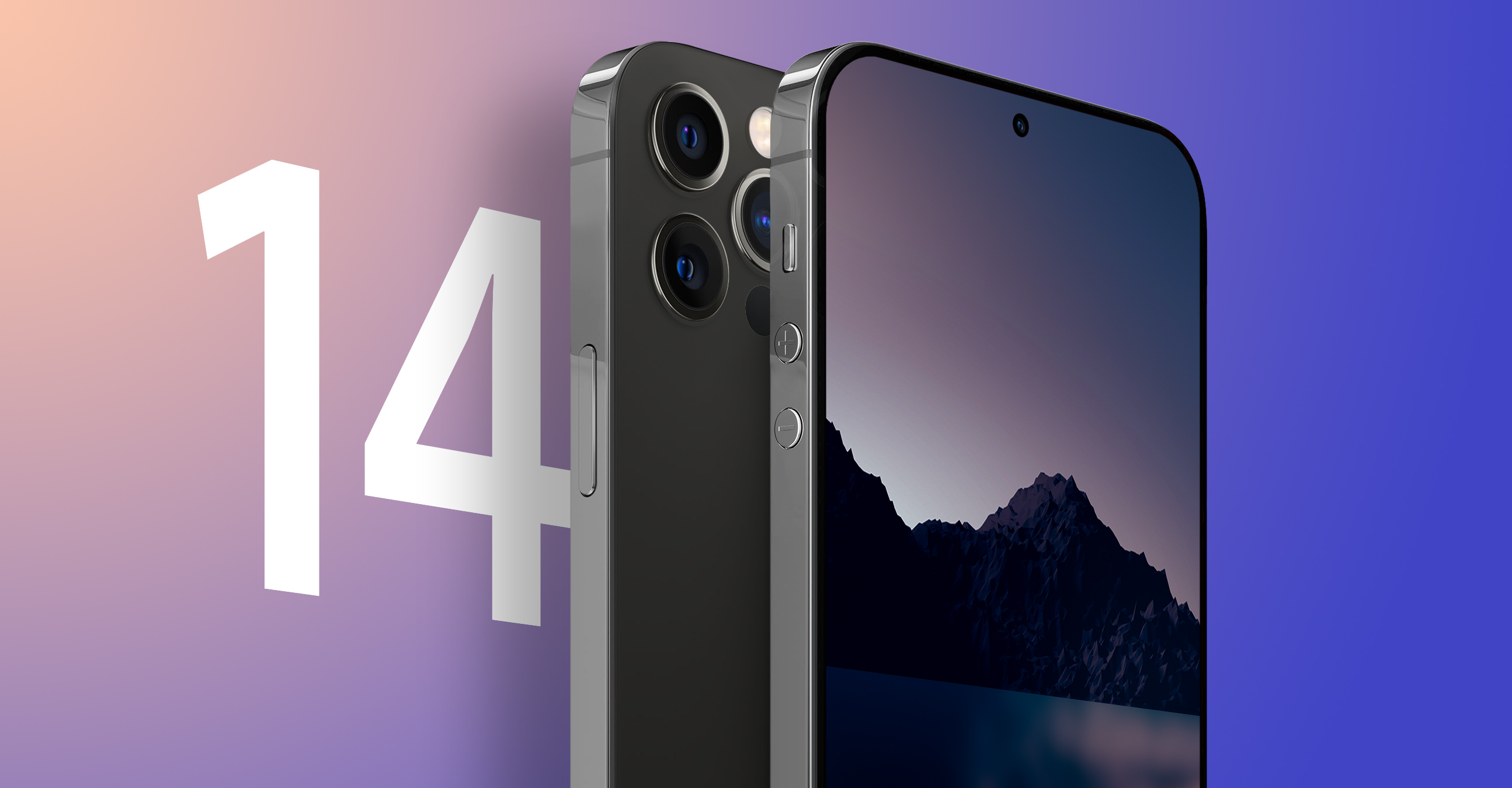 In a research note with Haitong International Securities, obtained by MacRumors, Pu said the two Pro models will be equipped with a triple-lens rear camera system with an upgraded 48-megapixel Wide lens and 12-megapixel Ultra Wide and Telephoto lenses. This lines up with information shared by TF International Securities analyst Ming-Chi Kuo, who in April claimed that the 48-megapixel lens will support 8K video recording.

Pu also expects the iPhone 14 Pro models to be equipped with 8GB of RAM, up from 6GB for the iPhone 13 Pro models. While this rumor sounds plausible, some other iPhone 14 specs forecasted by Pu seem far less likely, such as his claim that all four iPhone 14 models will feature 120Hz displays. Back in September, display industry analyst Ross Young said the standard iPhone 14 and iPhone 14 Max models will stick with 60Hz displays.

Pu also said the standard iPhone 14 models will start with 64GB of storage, despite the iPhone 13 lineup starting at 128GB of storage.

Pu has a mixed track record for Apple rumors. For example, he accurately claimed that 16-inch MacBook Pro and iPad Pro models with mini-LED displays would launch in 2021, but he was incorrect about HomePods with 3D sensing cameras launching in 2019.