Apple will no longer include EarPods with every iPhone sold in France, starting on January 24, according to a notice posted by a French carrier (via Consomac). Apple was previously required to include EarPods in the box with the ‌iPhone‌ due to French law that required every smartphone sold in the country to have a "handsfree kit." 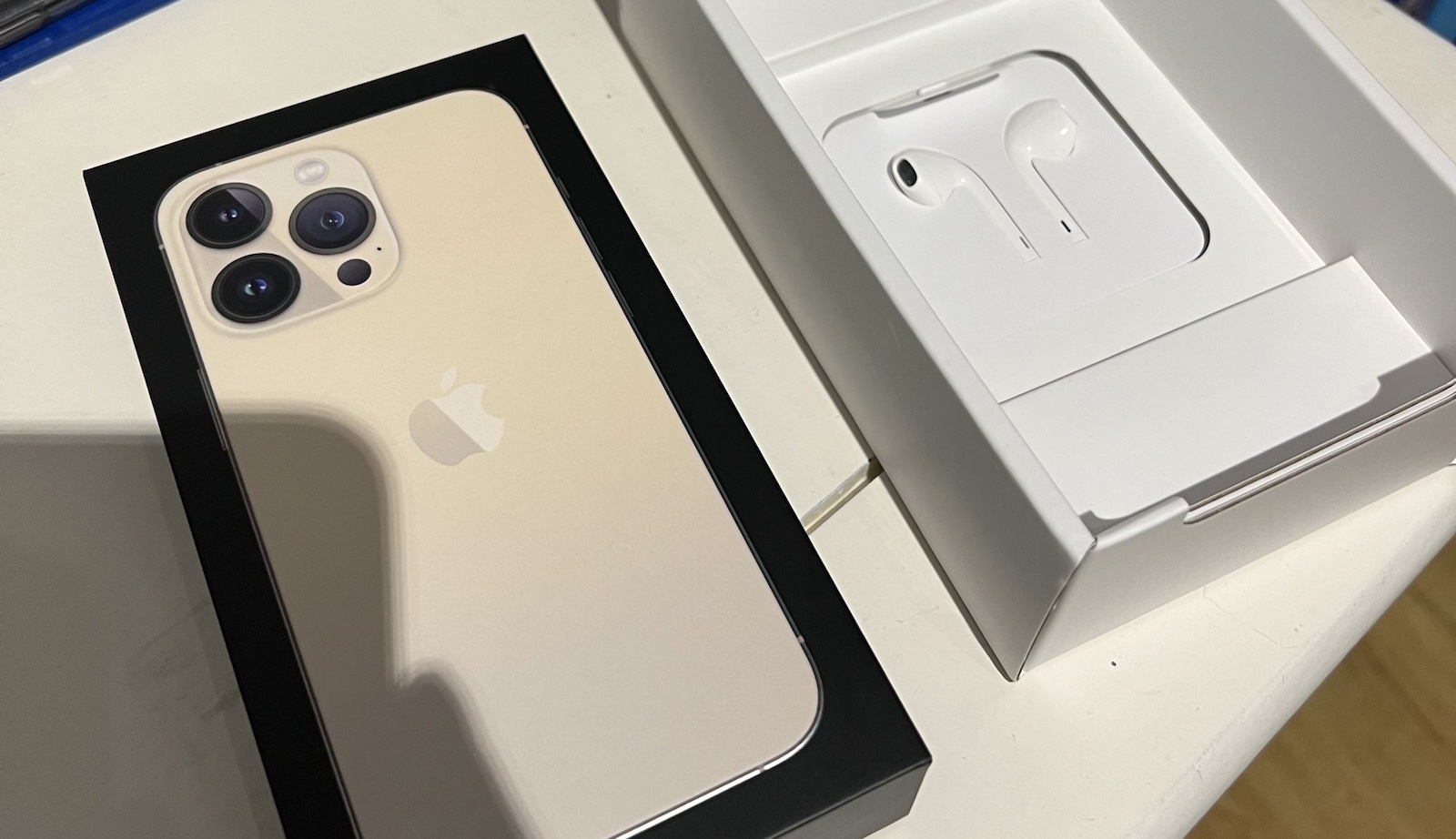 With the iPhone 12 last year, Apple removed EarPods and the power adapter from the ‌iPhone‌ box, claiming it was doing so in part to reduce its environmental footprint. With both accessories removed, the ‌iPhone‌ box was made drastically thinner. Apple retroactively removed both items from older iPhones it continued to sell.

Despite Apple's announcement, the company was required to continue shipping iPhones with EarPods in France. Apple's lawful obligation to include the EarPods was based on the precautionary principle, because the risks of exposing developing brains to electromagnetic waves are not clearly known.

Now, that's all about to change. According to a notice posted by French carrier Fnac, iPhones will no longer ship with EarPods in the box starting on January 24. A machine translation of the poster reads:

DEAR CUSTOMERS,
We would like to inform you that our manufacturers are no longer required to supply headphones/hands-free kits with their smartphones in France. This new law, adopted in late 2021, aims to reduce the environmental footprint in France.

Apple's France website continues to show EarPods as an item included in the box with the ‌iPhone‌ alongside a USB-C to Lightning cable. While it did remove the EarPods from the box, Apple reduced their price to $19, down from $29, when the ‌iPhone 12‌ launched in September 2020.

Apple's decision to remove EarPods and the power adapter from the ‌‌iPhone‌‌ box was controversial in other countries, too. For example, Apple was fined $2 million in Brazil for not including the power adapter with the ‌iPhone‌