In an internal memo obtained by MacRumors, Apple said it will be adding the iPhone 6 Plus to its vintage products list on December 31, meaning that more than five years have passed since Apple stopped distributing the device for sale. 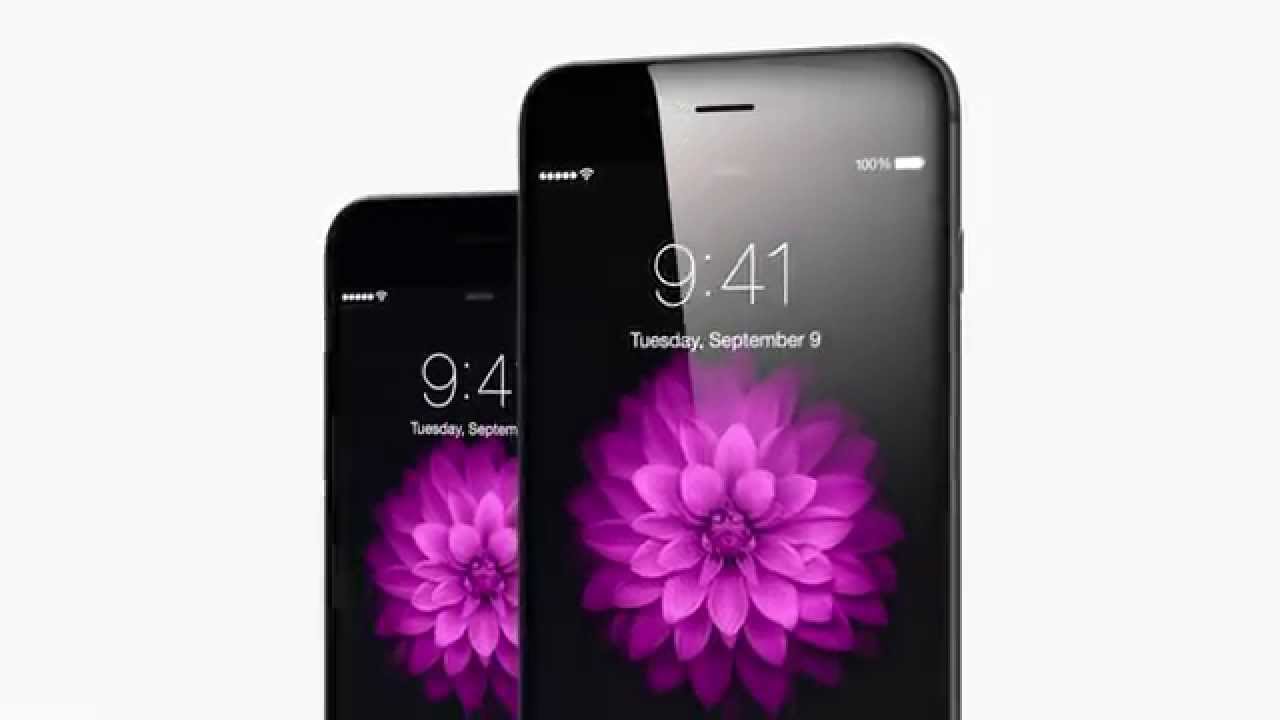 Apple Stores and Apple Authorized Service Providers continue to offer repairs for vintage products for up to seven years, subject to parts availability.

Introduced in September 2014, the iPhone 6 and iPhone 6 Plus were two of the most popular smartphones that Apple has ever sold, with the devices featuring larger 4.7-inch and 5.5-inch displays that customers had long desired. While the iPhone 6 Plus was discontinued in 2016, the smaller iPhone 6 remained available through select retailers in select regions until at least 2018 and will not become a vintage product until later.

On the software side, Apple already dropped support for the iPhone 6 and iPhone 6 Plus with the release of iOS 13 a few years ago.

iPhone 6 and iPhone 6 Plus were the first devices to feature support for Apple Pay, with other key features including an A8 chip and improved cameras. Pricing started at $649 for the iPhone 6 with a now-paltry 16GB of storage.