Yamaha may not be one of the first names that comes to mind when discussing earbuds or headphones. But the company has a number of models under its belt, ranging from affordable to premium and pricey. Following its TW-E3A true wireless earbuds, Yamaha has announced the TW-E3B: a set that it describes as its smallest and lightest option yet.

While that may be true, based on the product images, the TW-E3B still has considerable size compared to the truly tiny options like Jabra's Elite 3 and Samsung's Galaxy Buds 2. Nevertheless, they're 25 percent smaller than the TW-E3A, which is an improvement. Besides the size, debossed logos and charging indicator lights on the case, the overall look of the new model is quite similar to that of it's predecessor. There are more color options available on the E3B, but overall, Yamaha didn't opt for a complete redesign here. 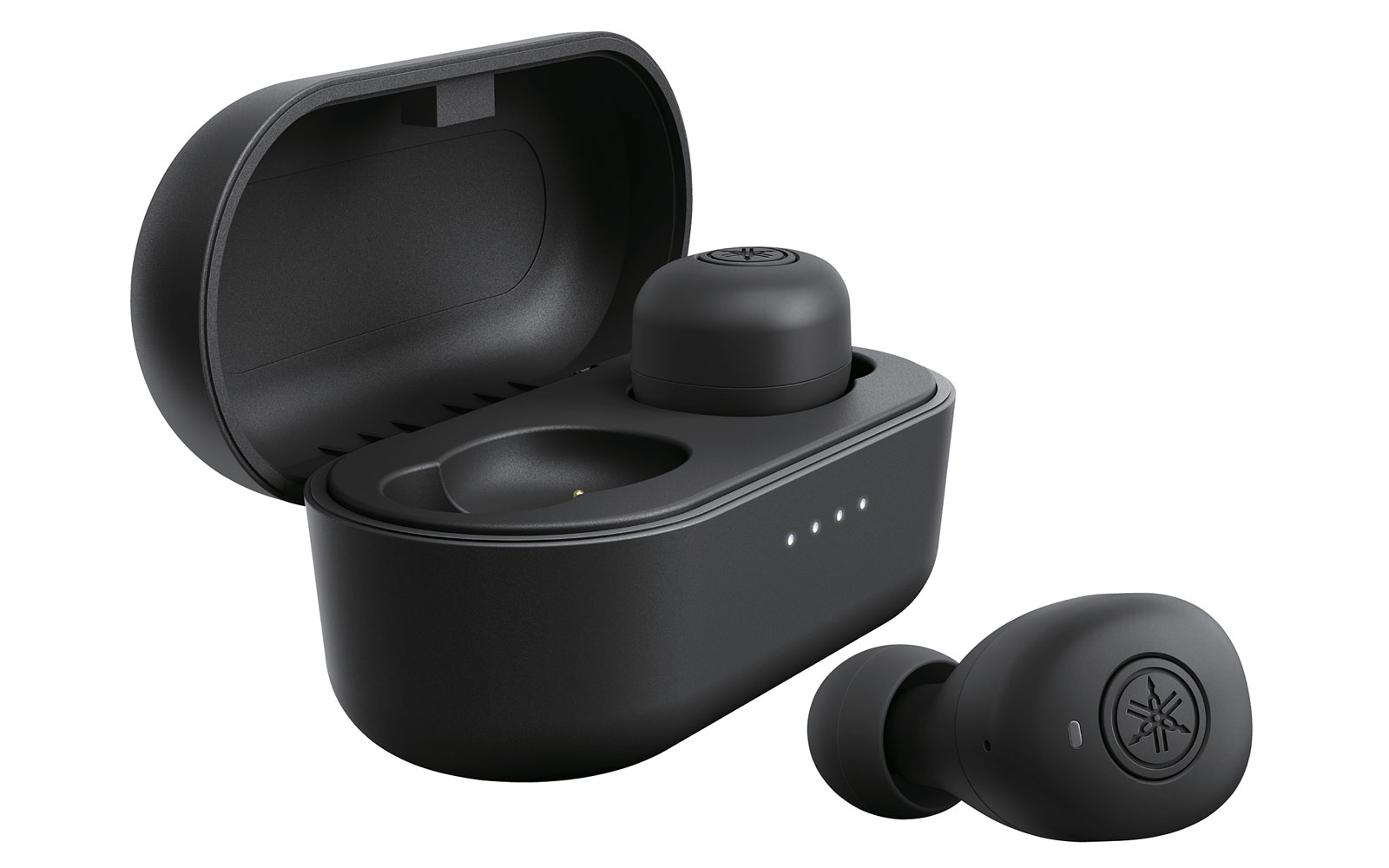 Battery life is the same: six hours on the buds with three additional charges in the case for 24 hours total. The new version is still IPX5 rated for water and sweat resistance while on-board controls return to assist with audio playback, calls and activating your chose voice assistant. Yamaha brought back Listening Care, a feature that the company says will still give you "full-range sound" at lower volumes to help preserve your hearing. Like the TW-E3A, the TW-E3B works with Yamaha's app for Android and iOS that gives you a degree of customization for certain settings.