For those who do not know, Xiaomi will be launching the Xiaomi 13 series later this year and we have been seeing some leaks over the past couple of months. Now, we have our hands on the latest Xiaomi 13 Pro renders that give us an understanding of what the device is going to be all about.

The Xiaomi 13 Pro Offers a Massive Camera Bump and Supposedly an IR Blaster, as Well

The leak is coming from Steve ‘OnLeaks‘ Hemmerstoffer and Zoutons, and it shows the upcoming Xiaomi 13 Pro alongside the dimensions of the phone. You can check out the images below. 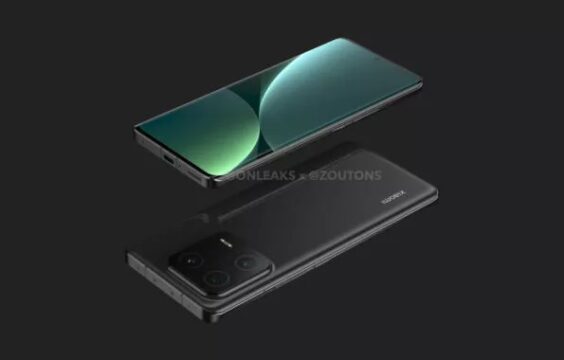 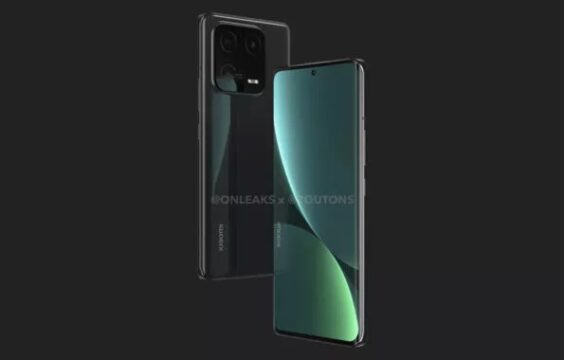 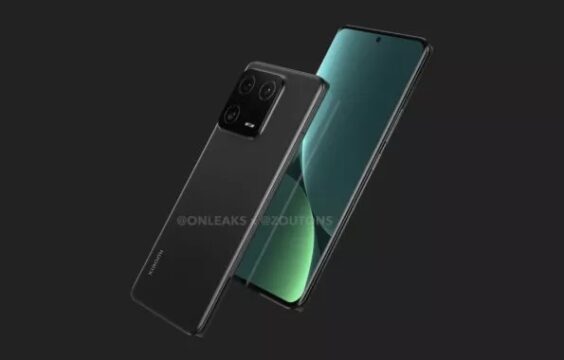 The images give us a glimpse of a rather massive camera island with three cameras along with flash. This is not a symmetrical camera setting that you normally find on other phones. The Xiaomi 13 Pro renders also give us an insight on the curved display that is going to be 6.55-inch, along with a center-mounted punchole camera.

We can also look at four dots on the top of the phone, and considering how Xiaomi is still bringing IR blasters, we are expecting the phone to have that. If not that, then we are not sure what we are looking at here.

The outlet also claims that the Xiaomi 13 Pro will be measuring 163 x 74.6 x 8.8mm in dimensions. At the time of writing, we have no word on when the phone is going to come out but we are expecting the phone to be launched next month. This is mainly because that is the time Xiaomi usually comes out with a flagship.

As always, we will keep you posted about everything about the upcoming Xiaomi 13 Pro. Let us know what you think about the flagship so far.