But they will make your launcher look pretty 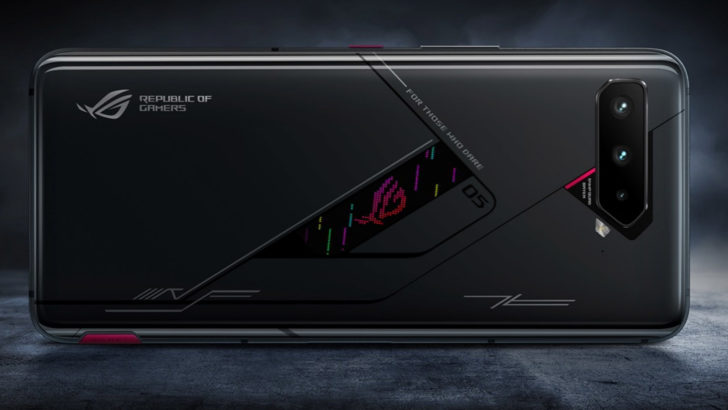 The ROG Phone 5s is the latest gaming phone from ASUS, and being part of the ROG lineup (arguably one of the biggest PC gaming brands in the world right now), the smartphone comes with the same kind of fluff, bells, and whistles you would see from the brand's PC components, including RGB lighting and its trademark, utilitarian "gamery" aesthetic its users have come to know and love. If the ROG Phone 5s is a little expensive for your tastes, but you still want to get those "true gamer" looks on your phone, don't despair: the phone's live wallpapers have been ported to other Android phones.

These ROG Phone 5s live wallpapers won't make your Pixel a gaming phone was written by the awesome team at Android Police.