Among all the themed restaurants and dining experiences in the world, Park Row, a new dining venture in London, tries to keep things a little classier than the rest. No costumed heroes for a selfie with, no lurid colors (beside the Joker-esque neon signs in the restrooms) and even a big-name executive chef from a Michelin-starred restaurant. 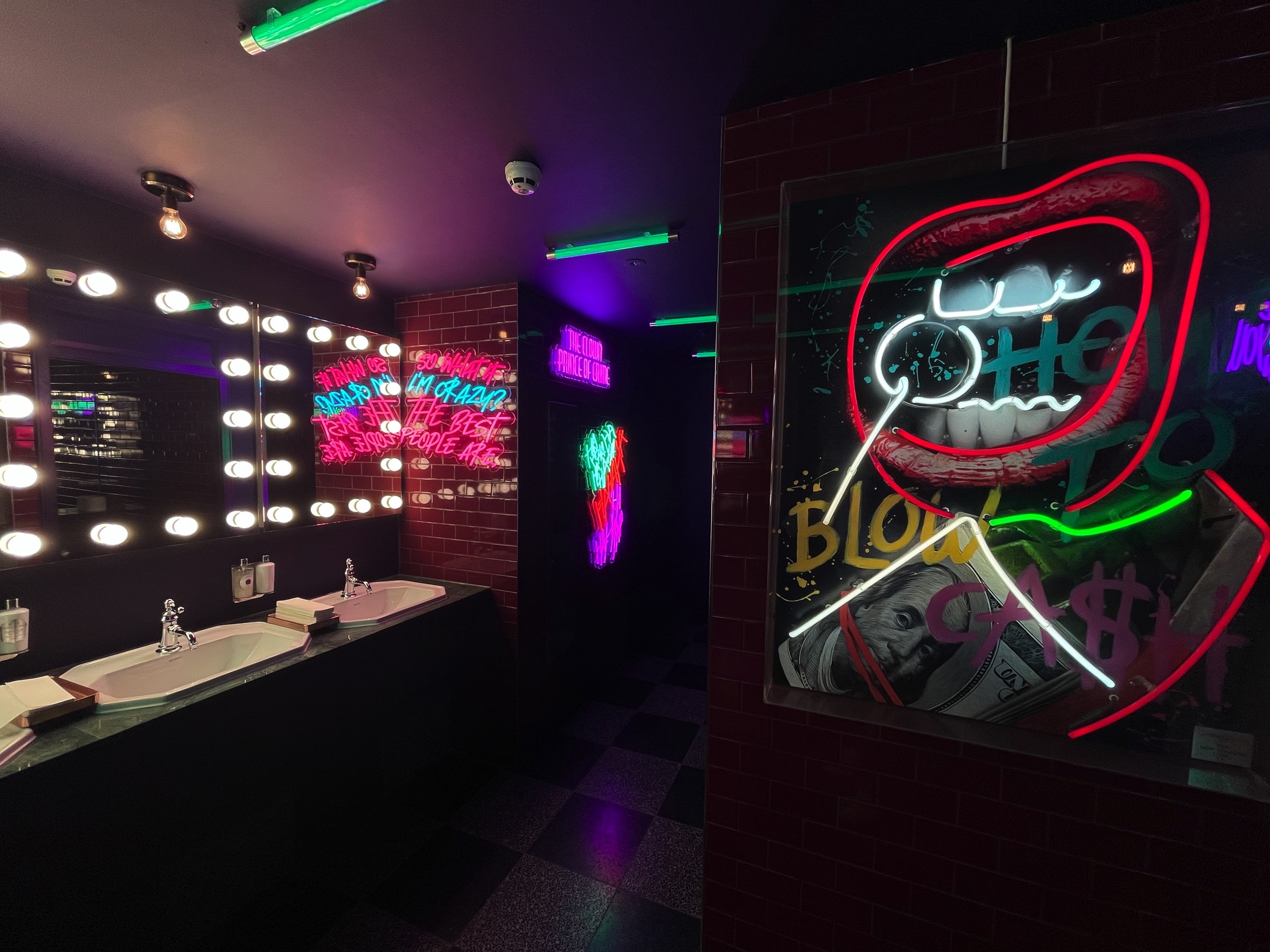 While I didn’t get to experience the high-tech (and high-price) Monarch Theater 11-course spectacle, with projectors, floating plates and more, I hunted down myriad easter eggs and subtle nods to the DC Comics Universe lovingly sewn into the building. With a secret entrance dressed as Wayne Manor, a Batcave staircase and a frosty Penguin statue overseeing the restaurant, it looks the part. There are a lot of playful touches, several of which I mention in my review here, but there are some I didn’t get to squeeze in, like a secret wine list — “supplied by Bruce Wayne’s own private cellar” — aimed at big-spending drinkers. 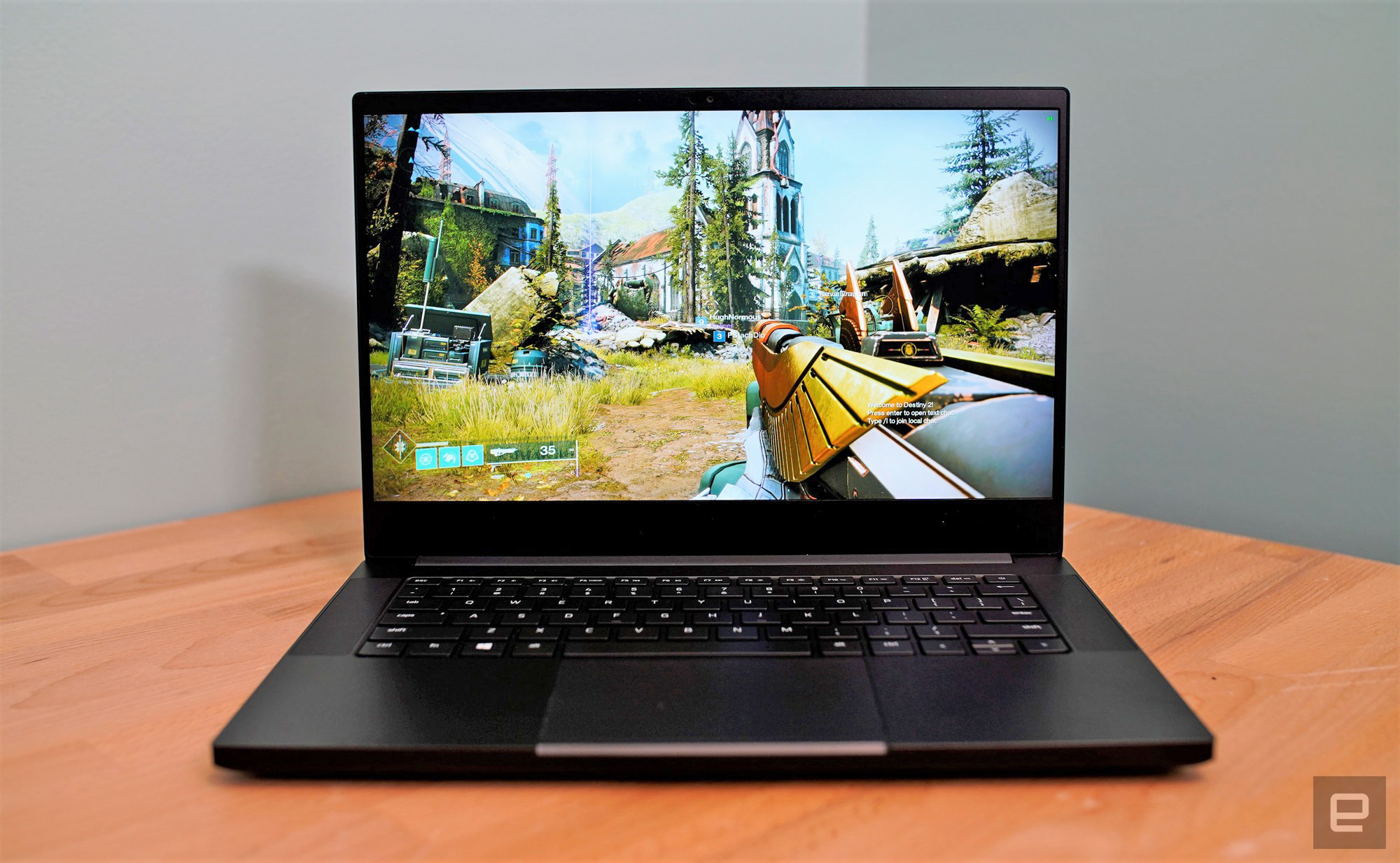 Like most 14-inch gaming laptops, the Blade 14's biggest selling point is that it's — unsurprisingly — lighter than most 15-inch notebooks. Razer's own innovations start to work against it, though. The Blade 15 currently weighs around 4.4 pounds, whereas the 14 clocks in at 3.9 pounds. The Blade 14 would have seemed more impressive when the 15-inch model was upwards of 4.6 pounds, but it's actually a bit hefty compared to competitors like the 3.5-pound ASUS Zephyrus G14. With powerful AMD CPU and NVIDIA GPU options and tons of ports, Razer has made another strong laptop, but according to Senior Editor Devindra Hardawar, the Blade 15 might be a more suitable machine for most of us.

There's no shortage of thin-and-light laptops out there. 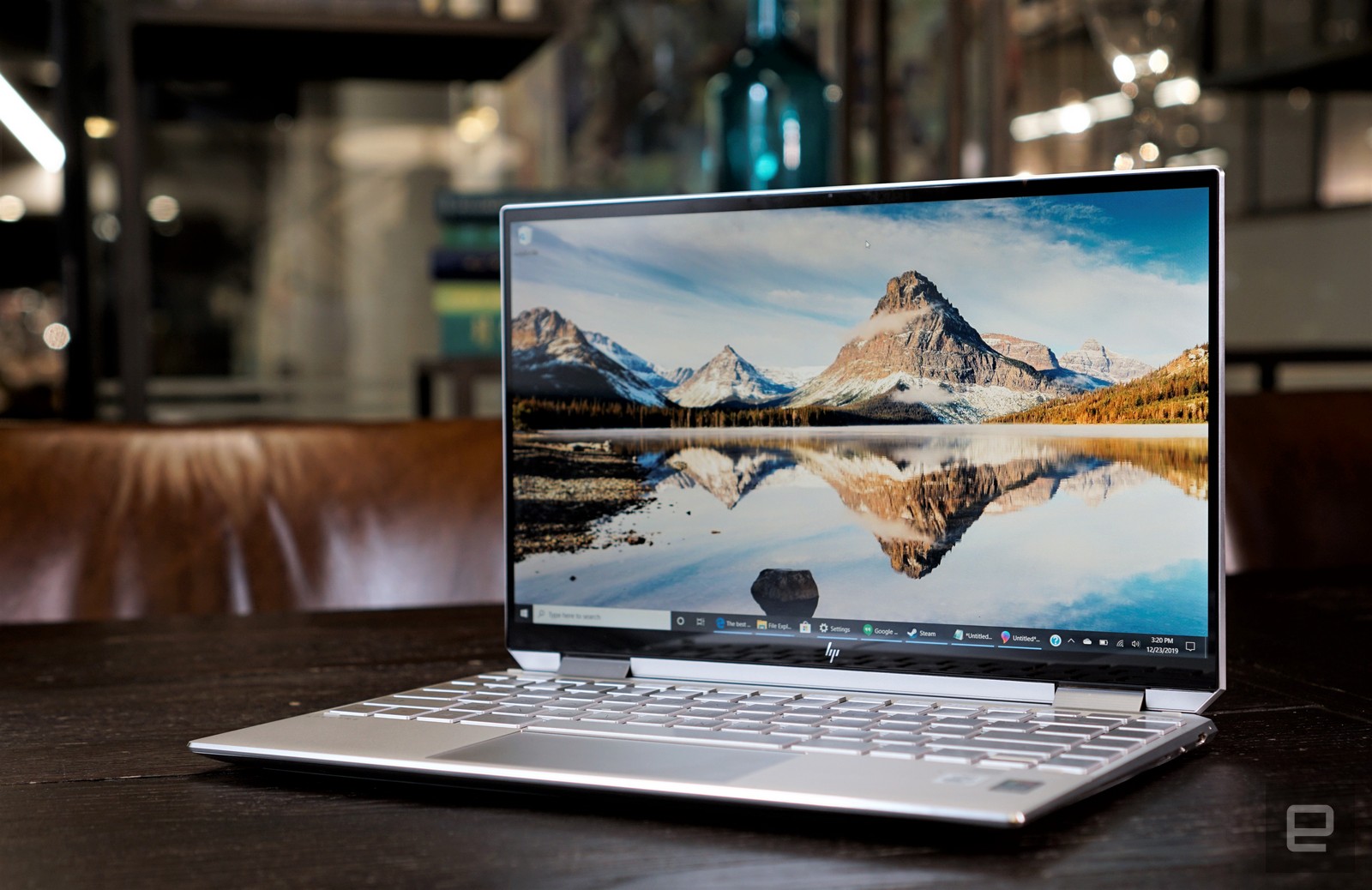 If you’re not looking for a powerful gaming laptop like the Razer Blade 14, we’ve updated our ultraportable laptop guide. Dell’s XPS 13 still rules the roost, but we also highlight the best thin-and-light MacBook as well as the best convertible machine, if that’s what you’re shopping for.

And Rosamund Pike steals the show as the magical Moiraine.

Amazon has shared the first trailer for its long-awaited adaptation of Robert Jordan’s Wheel of Time. If you’re a newcomer to the fantasy series, the clip sketches out the basics of the world the author created before his death in 2007. Amazon first announced it was working on a live-action adaptation of Robert Jordan’s 14-volume fantasy back in 2018.

The tool is only in the concept stage at this point.

A few years ago, Disney fired Guardians of the Galaxy director James Gunn over tweets he wrote between 2008 and 2012. While the company later rehired Gunn, he’s just one of many who had an old social media post come back to haunt him. In recent years, some Twitter users have turned to third-party tools to sweep away old tweets of the past.

Reported by Bloomberg, the company has plans to test its own feature for people to automatically archive tweets after a predetermined amount of time. The tool is currently in the concept phase and doesn’t have a release date, but Twitter is apparently considering a number of time options, from 30 through to 90 days.

The headset's chip might not be powerful enough on its own. 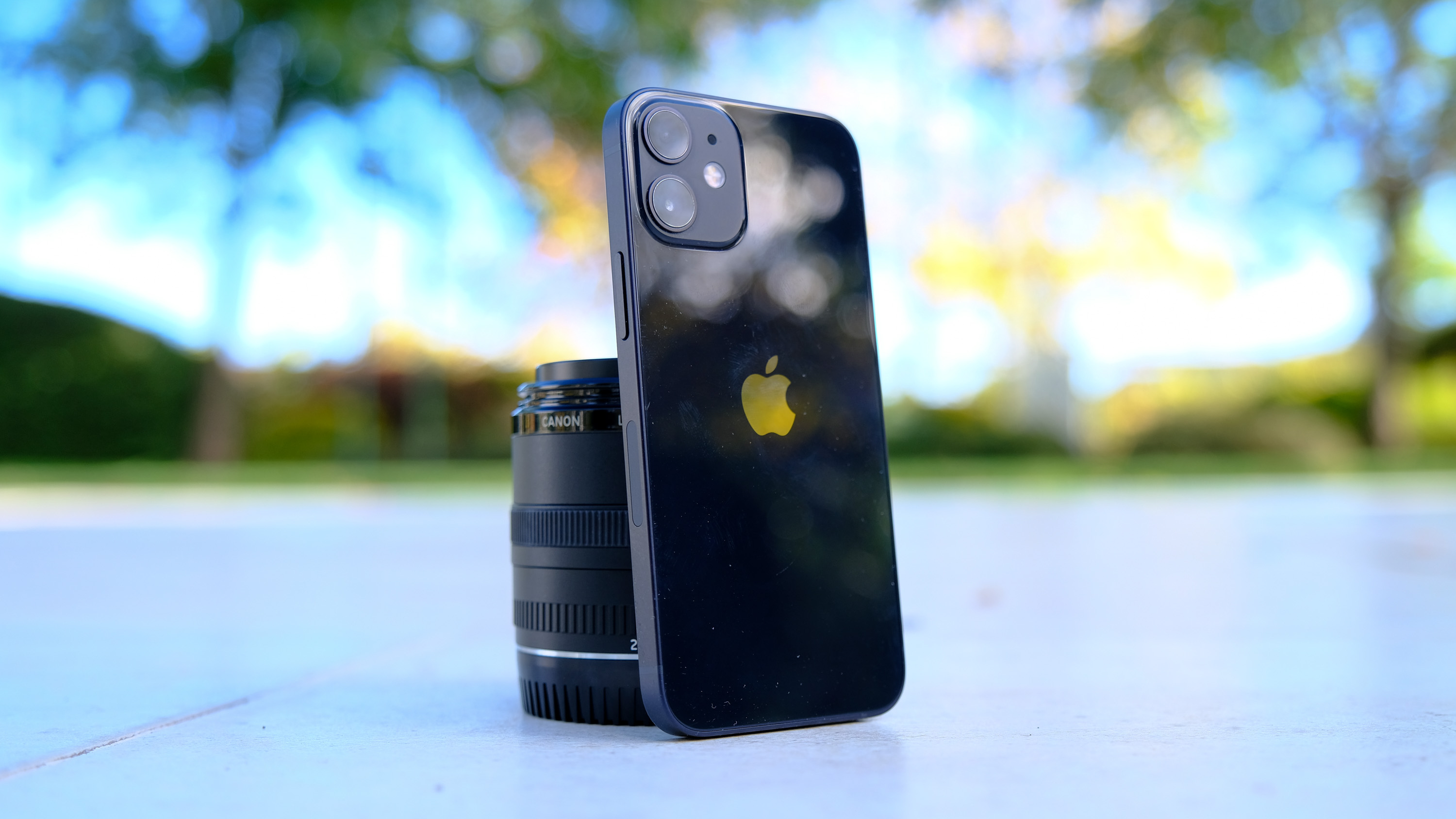 Apple's fabled AR and VR headset may have to depend heavily on another device. The Informationsources claim the headset will need to wirelessly communicate with a host device like an iPhone, iPad or computer that can handle most of the computing. The chip inside the wearable apparently won't be as powerful as Apple's in-house chips. In fact, Apple supposedly just completed "tape-out" (completed the physical design) for the main chip, display driver and image sensor, so things are still a while away.

It promises images with astonishing detail and low light performance.

Samsung just announced the ISOCELL HP1, a new camera sensor it says is the first 200-megapixel image sensor (with 0.64μm pixels) made for mobile devices. It added that the silicon is already small enough to fit in mobile hardware and the promise of all of those extra pixels is to retain fidelity when pictures are cropped or resized.

The biggest innovation might not be the magical megapixel number, but ChameleonCell, which Samsung explains is variable pixel binning, depending on the environment. In very low light, the camera bins down (by a factor of 16) to a 12.5-megapixel sensor, which should result in brighter, less noisy images than other camera sensors. We’ll have to wait and see.

Fujifilm's $3,999 GFX 50S II is its most affordable medium format camera yet