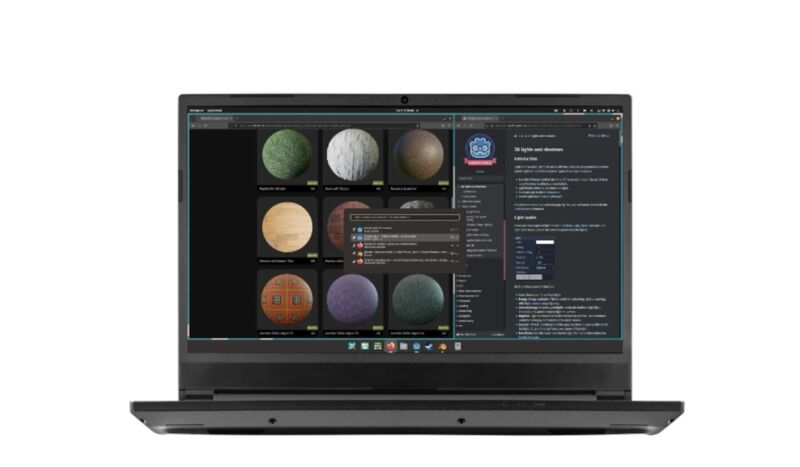 System76's latest Linux laptop combines one of AMD's most powerful 5000 series mobile CPUs with Nvidia's mid-range RTX 3060. Configurable to up to $3,442, the Kudu targets Linux users who have a lot of work to do, while quietly nodding at those who like to play games every now and then, too. 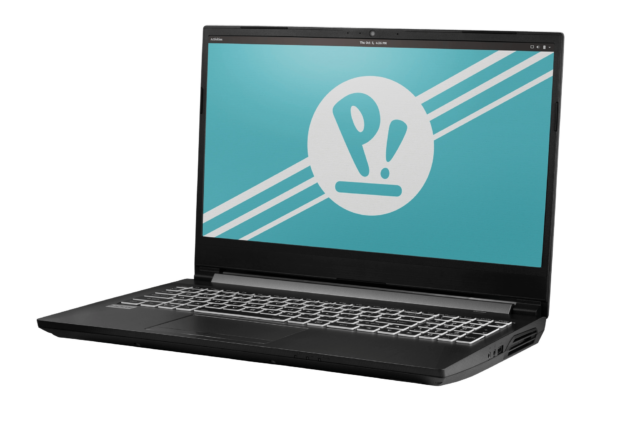 You can get the Kudu with System76's own distro. (credit: System76)

It's worth noting that AMD announced its next generation of mobile chips, the Ryzen 6000 series, last month, and laptops should start arriving with those chips soon. Options are more limited in the Linux space, but for a quick comparison, the AMD Ryzen 9 6900HX has the same clock speed as its last-gen counterpart but with a higher boost of up to 4.9 GHz and more graphics cores (12 versus 8).