Seattle-area sensor company Somalytics is showcasing a wearable mask that detects eye movement during sleep at the Consumer Electronics Show in Las Vegas.

The device could help people “really recognize changes in the quality of sleep, changes in rapid eye movement, that can be caused by external influences,” said CEO Barbara Barclay in an interview with GeekWire.

The tech has the potential to be integrated with current sleep-monitoring apps and hardware that measure functions like motion, respiration and heart rate, said Barclay. “It’s sort of a ready-made market, if you will, because they all want to track sleep accurately,” she said. But right now, REM sleep is hard to assess, she added.

Somalytics generated the components for the SomaMask prototype but is planning to pair up with a manufacturing partner in the future. The SomaSleep mask is expected to be available for consumer purchase by the end of 2023 for a price of $199.

The company does not currently have plans to pursue regulatory clearance for the device at the U.S. Food and Drug Administration, but it does aim to initiate studies this spring comparing the mask to results from conventional sleep studies, according to a spokesperson. 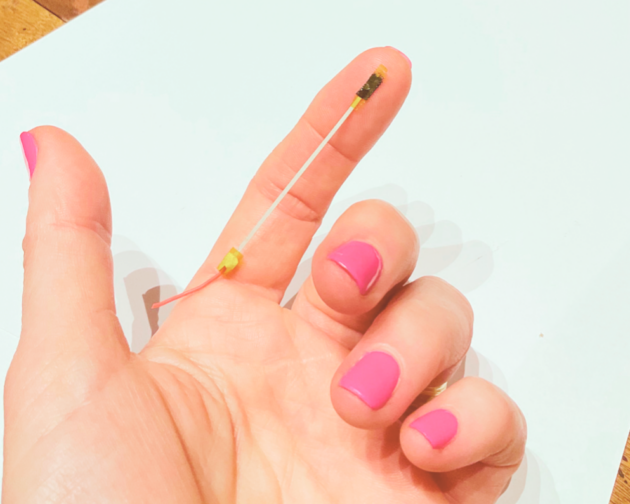 Somalytics’ 1 mm long sensor, the same size as the one used in the sleep mask. (Somalytics Photo)

Somalytics detects eye movement through a type of contactless capacitative sensor, a device that can detect solids or liquids without physical touch. Such sensors emit electrical fields that can be disrupted by objects that enter the field — like moving eyeballs.

Somalytics’ sensors stand out for being tiny, flexible, inexpensive and easy to make, said Barclay. They consist of carbon nanotubes embedded in paper, which is torn at the edges to generate an electrical field that is sensitive to minute disruptions. 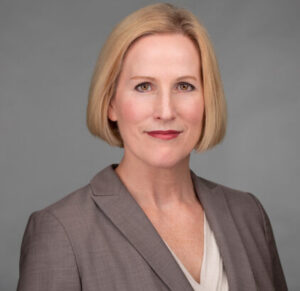 The sensors range in size from 1 cm to 11 cm across. They are as thin as a human hair and can “feel” the human presence at up to 20 cm away.

The sensing distance can be changed by adjusting the voltage and the tech is adaptable to a wide range of industrial, consumer and health use cases. Thirty different larger companies are evaluating Somalytics’ sensors in areas like computing, consumer electronics, the internet of things and appliances, said Barclay.

The company’s core sensor technology was recognized as one of 21 honorees for a CES Innovation Award in the embedded technology category.

At CES the company is also showcasing a touch-free light switch and a backrest-like cushion that can assess breathing. The cushion, which has four sensors, has the potential to detect abnormal breathing patterns, said Barclay. 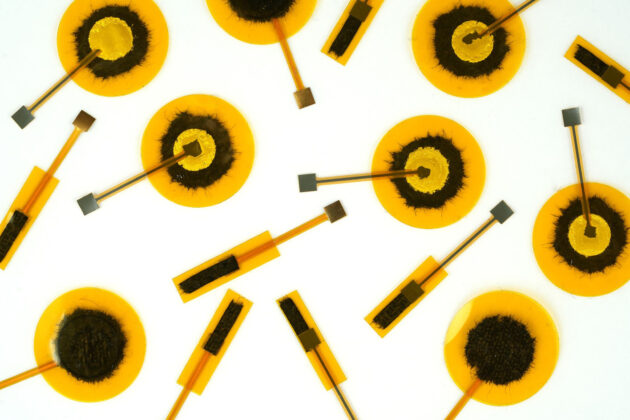 UW associate professor of mechanical engineering Jae-Hyun Chung developed the technology, featured in a series of publications. Chung co-founded the company last year with two graduate students in his lab, Zhongjie Qian, and Viggy Sak, who have since graduated and are now Somalytics employees. This summer, the company raised $1.9 million and moved into an approximately 2,400 square-foot space in Redmond, Wash.

Manufacturing takes place in about half of the new space and involves a “roll to roll” processing procedure to embed the nanotubes in the paper. A machine presses out the sensor shape and packages them in plastic (polyethylene). The six-employee company aims to have the capacity to make 10 million sensors annually by the end of 2023.