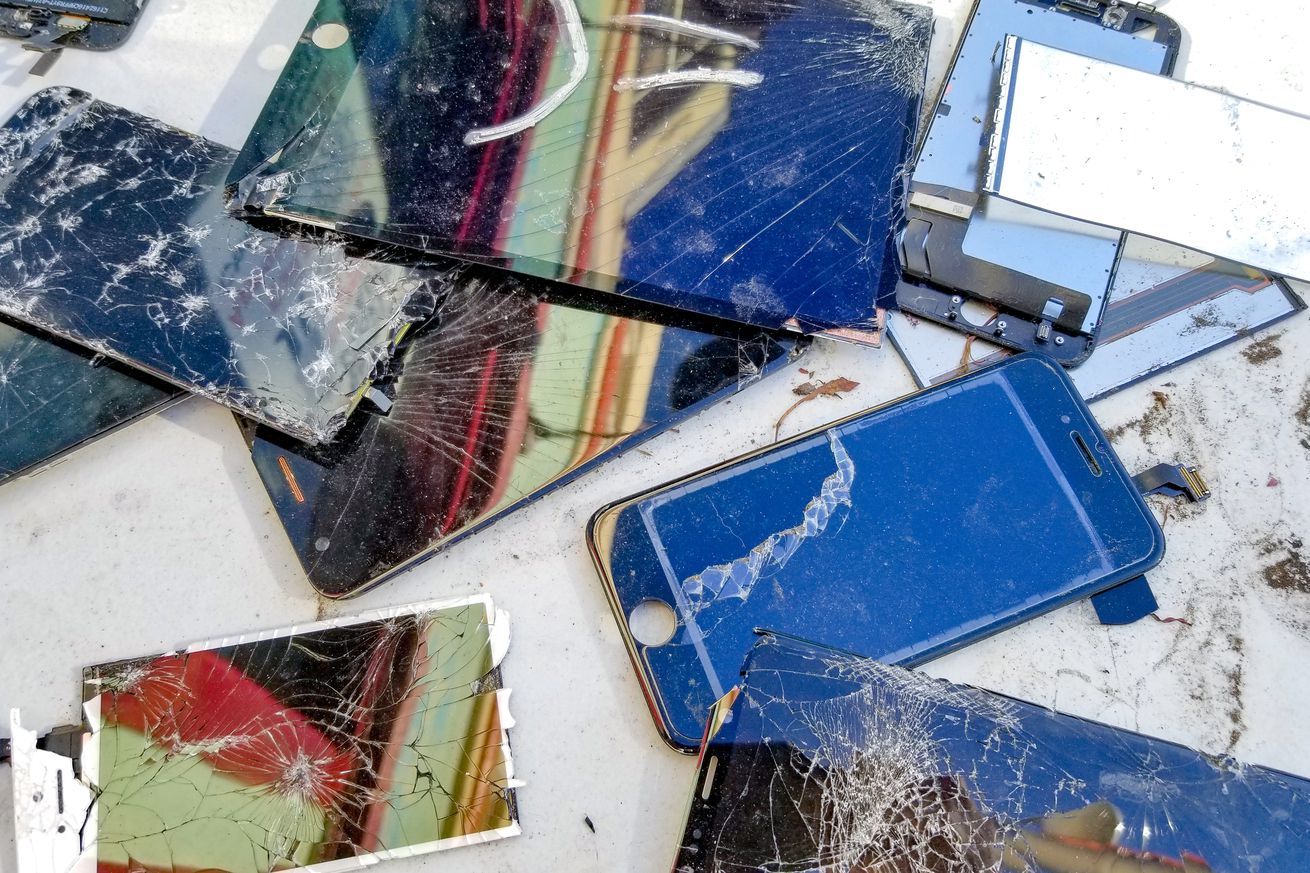 In 2016, Apple announced that it had developed a recycling robot, called Liam, that could deconstruct an iPhone in 11 seconds. Six years and several machine generations later, Apple still won’t disclose how many iPhones its robots have recycled for parts.

But the potential impact of artificially intelligent robots on e-waste recycling more broadly might soon become clear, thanks to a new research project that seeks to develop AI-powered tools that allow a robotic recycler to harvest parts from many different models of phones. If such technology can be commercialized, researchers are hopeful it could vastly improve the recycling of smartphones and other small, portable electronics.