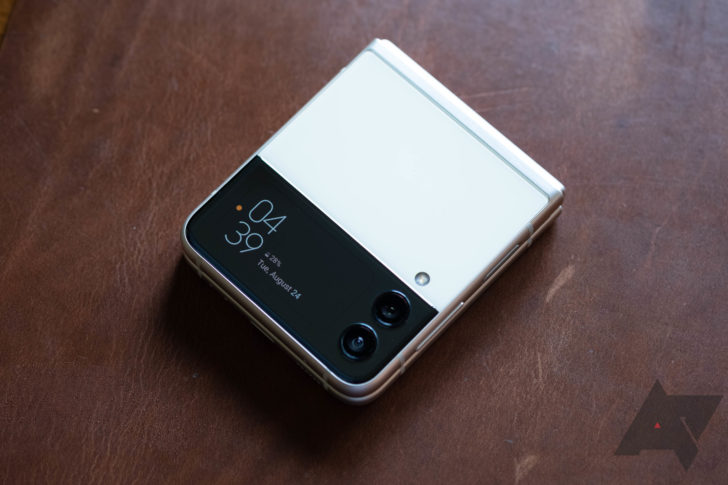 Samsung is staying true to tradition this week as it releases the September 2021 security patch before any other company, in some cases before August had even finished. This update includes a new version of One UI for the Galaxy Z Flip and Z Flip 5G, bringing features from the new Z Flip3 to the older devices internationally.

There aren't many new features coming down from the newer phone.

Samsung's latest foldables are getting the September 2021 security patch internationally was written by the awesome team at Android Police.