First announced in March, the Galaxy Chromebook 2 360 is now available for $430 and up. 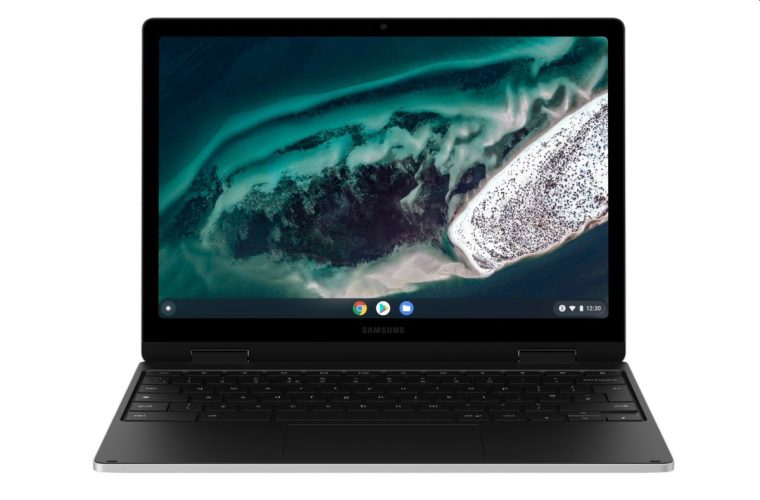 The starting price will get you a model with 4GB of RAM and 64GB of eMMC storage, but there’s also a higher-priced 8GB/128GB model.

Designed with the education market in mind, the laptop has a spill-resistant keyboard. But it’s also available for the general public, with features including support for WiFi 6, Bluetooth 5.1, and optional support for 4G LTE on some models.