Google has reportedly already started working on two more smartphones, likely for 2023, and these could be the Pixel 8 and Pixel 8 Pro, according to the latest information. Details surrounding some specifications and codenames have also come through, so let us expand more on the topic.

Publicly available code sources reveal that the potential codenames of the Pixel 8 and Pixel 8 Pro are ‘Husky’ and ‘Shiba.’ While no design details were shared by WinFuture, the chipset will likely be developed by Samsung in collaboration with Google. There is a possibility that the advertising giant now selects the Korean giant’s 3nm process. Samsung recently announced its 3nm GAA technology, but so far, the manufacturer is not rumored to have made a deal to mass produce smartphone SoCs on it.

Given that the 3nm GAA process brings notable improvements compared to Samsung’s 5nm process, such as reducing power consumption by up to 50 percent, increase performance by 30 percent and reduce area by 35 percent, the next Tensor powering the Pixel 8 and Pixel 8 Pro could finally catch up to the competition. Speaking of the chipset, the successor to the Tensor G2 is codenamed ‘Zuma’ and sports the same Samsung G5300 5G modem running in the Pixel 7 and Pixel 7 Pro. 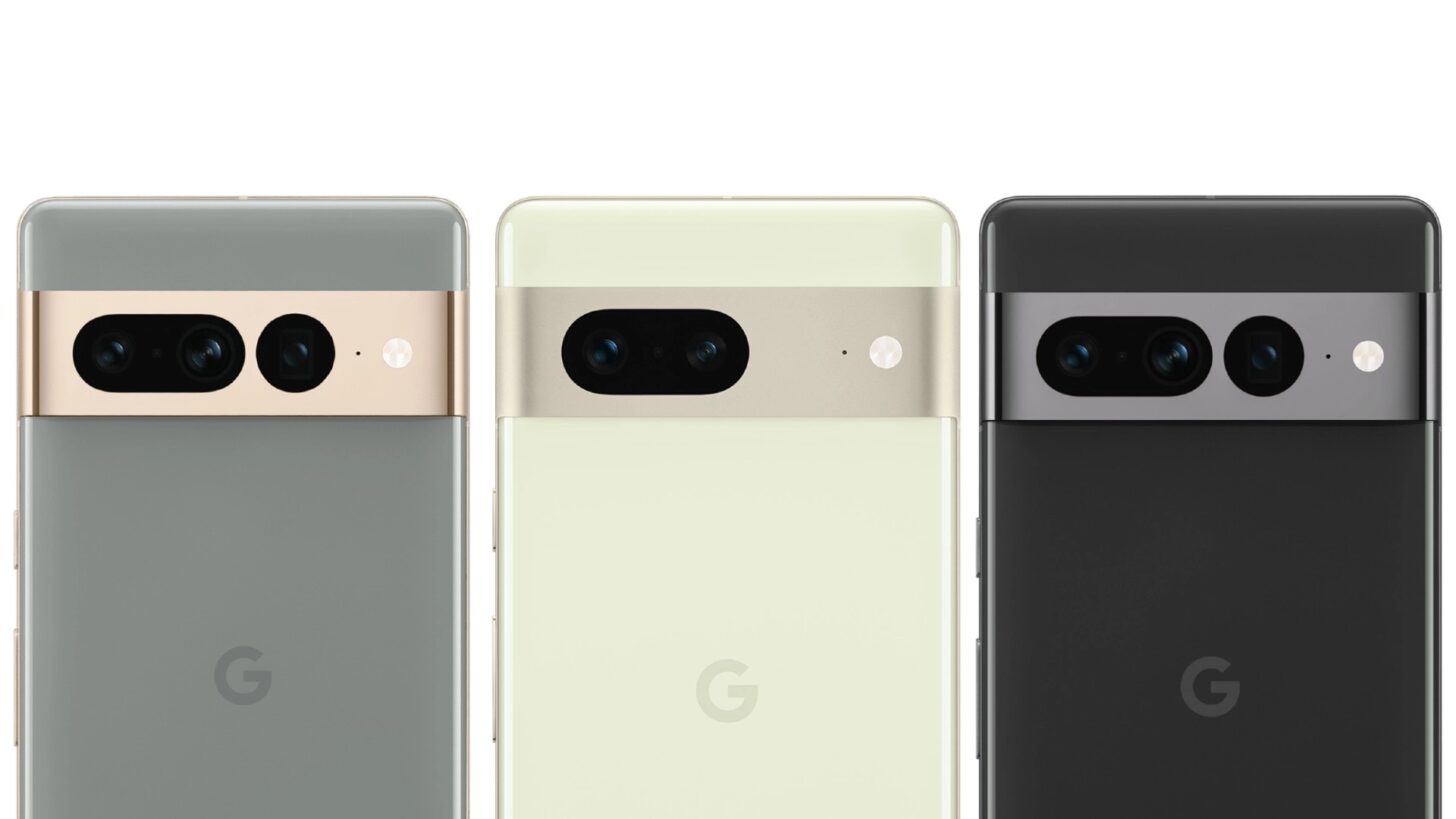 Both ‘Husky’ and ‘Shiba’ are rumored to feature 12GB of RAM, with Google likely using the faster LPDDR5X standard developed by Samsung. As for display resolution, ‘Shiba’ is said to have a panel with 2268 x 1080 pixels, so this codename will probably belong to the less expensive Pixel 8. As for ‘Husky,’ it has a 2822 x 1344 resolution, signifying that it is the more premium Pixel 8 Pro.

At this stage, it is too early to comment on these specifications, though they look somewhat promising and indicate that Google is really pushing to become a mainstream flagship smartphone brand. Hopefully, we will get to know what else Google is planning for 2023, and we will update our readers accordingly, so stay tuned.

Details on the next Pixel phones are already leaking