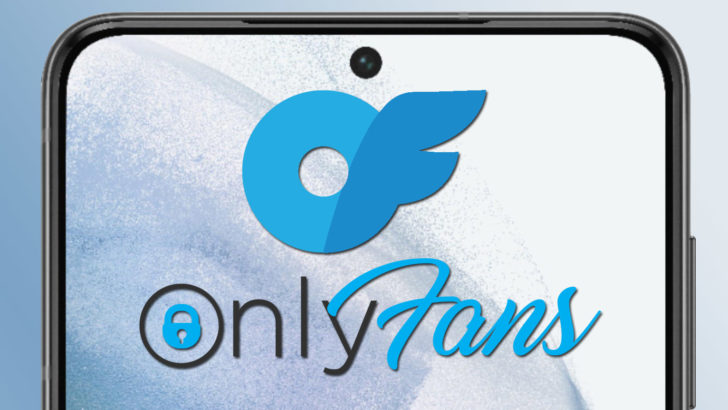 Last week the creator platform OnlyFans announced that it would be getting rid of explicit content on its site as of October of this year. The announcement was akin to the ocean announcing that it was totally over this whole "water" thing. After instant backlash from both its own creators and the wider internet, the company has reversed its plans, saying that it's suspended the change.

"We have secured assurances necessary to support our diverse creator community," OnlyFans announced in a tweet this morning, "and have suspended the planned October 1st policy change."