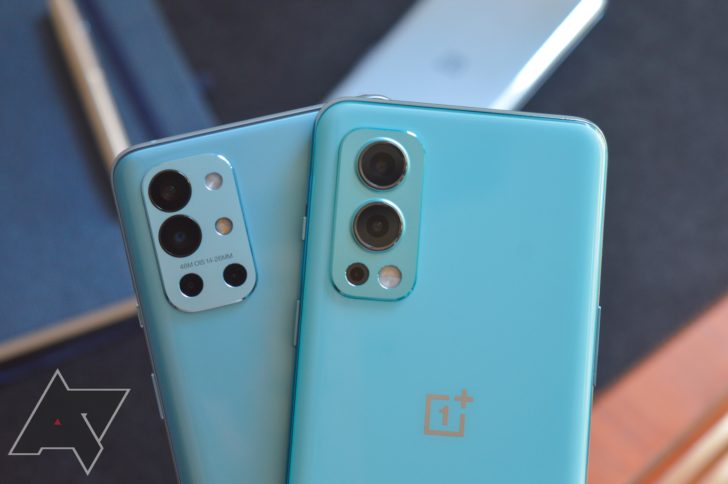 OnePlus’s growing smartphone lineup can get a bit confusing with very little difference between devices. That’s particularly true for its upper-mid-tier segment in India, where it has both the Nord 2 and the 9R on offer. Even though they belong to different families, OnePlus has priced them rather closely. And with the latest Nord getting a major chip upgrade and improvements in other key areas, OnePlus has created a device that eats its own sibling’s lunch.

OnePlus Nord 2 vs 9R: OnePlus just made its own phone irrelevant was written by the awesome team at Android Police.