OM Digital Solutions has unveiled the Micro Four Thirds OM-1, its first mirrorless camera since purchasing Olympus. It packs a new sensor and technology that gives it a big leap in performance over the last flagship Olympus models and could be the last Olympus-branded model you'll see.

Marking the 50th anniversary of the original OM film SLR, the OM-1 offers some big improvements over the E-M1 Mark III. That starts with the stacked, backside illuminate 20.4-megapixel Live MOS sensor with a "quad pixel" AF arrangement using four photodiodes per pixel. With the higher-speed readout and updated TruePic X processor, it can shoot RAW photos at speeds of up to 50 fps in electronic shutter mode with phase-detect autofocus enabled (with supported PRO series lenses), or 120 fps with AF locked. 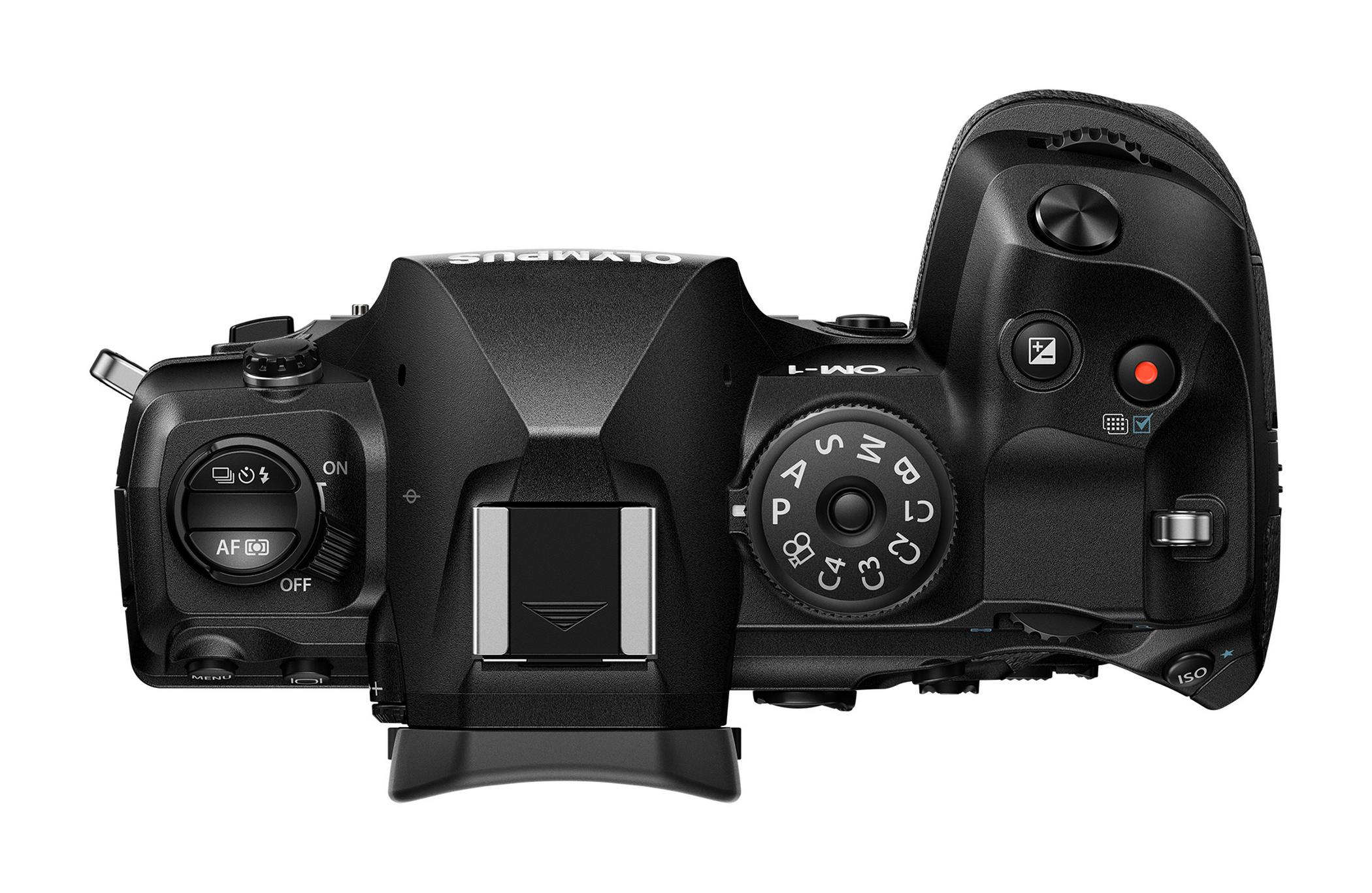 With the stacked design, you'll also see far less rolling shutter when shooting in electronic mode. That's pretty important, because speeds go down considerably to 10 fps with the mechanical shutter. Unfortunately, you can only capture up to 139 RAW images at a time with the mechanical shutter, or just 96 RAW images in silent mode at 50 fps — less than 2 seconds of shooting. Those speeds are no doubt limited by OM's choice to use dual SD UHS-II card slots instead of something faster like CFexpress.

Though the OM-1 is mainly aimed at wildlife photographers, it can handle more detailed images as well with the High Res Shot mode. That allows you to capture 50-megapixel images handheld in just five seconds, or 80-megapixel images on a tripod. Other modes include live ND to simulate long exposures, HDR, and focus stacking, which delivers an image with everything in focus. 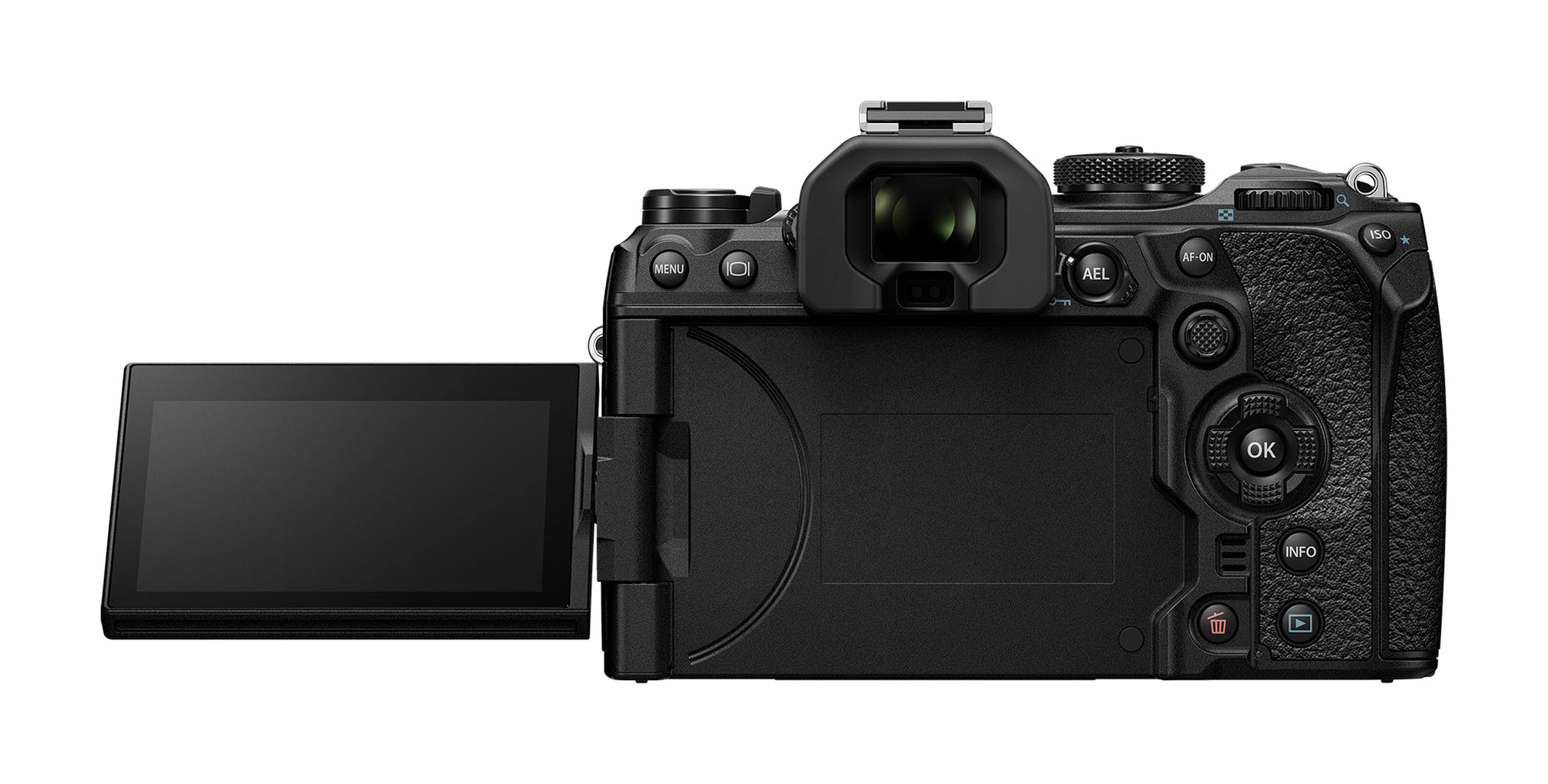 The AF is considerably improved in terms of AI smarts, as well. OM says that its latest face and eye-detect algorithms are much more responsive, and it now detects cars, airplane and trains on top of people, birds and animals. It also has a new subject tracking feature that's completely separate from face and eye detection. 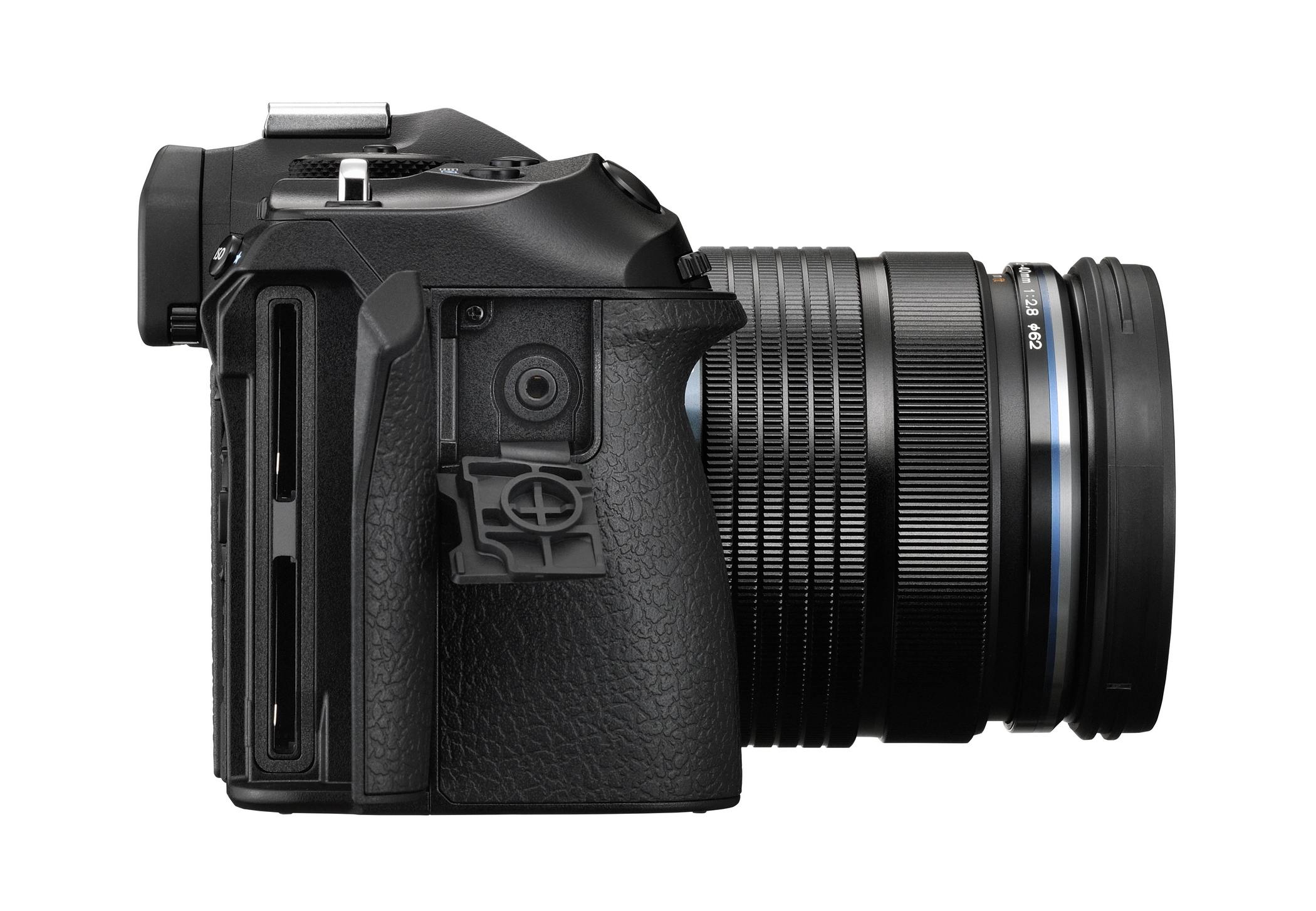 Other feature include 8 stops of in-body image stabilization with supported lenses (7 stops without), high-end build quality with an outstanding IP53 camera rating against dust, water, and freezing conditions, a redesigned menu system, 5.76 million dot 120 HZ electronic viewfinder and battery that delivers 520 shots on a charge (CIPA rated) and 90 minutes of video recording. It has a fully articulating 1.62 million dot rear display that should make this camera ideal for vlogging.

The OM-1 looks to be a strong rival to Panasonic's GH5-II Micro Four Thirds camera, offering faster shooting speeds and superior phase-detect autofocus, while even matching up well in terms of video for the first time. It remains to be seen how it will stack up against the upcoming Panasonic GH6, however, which is set to be launched on February 21st at 8PM ET.