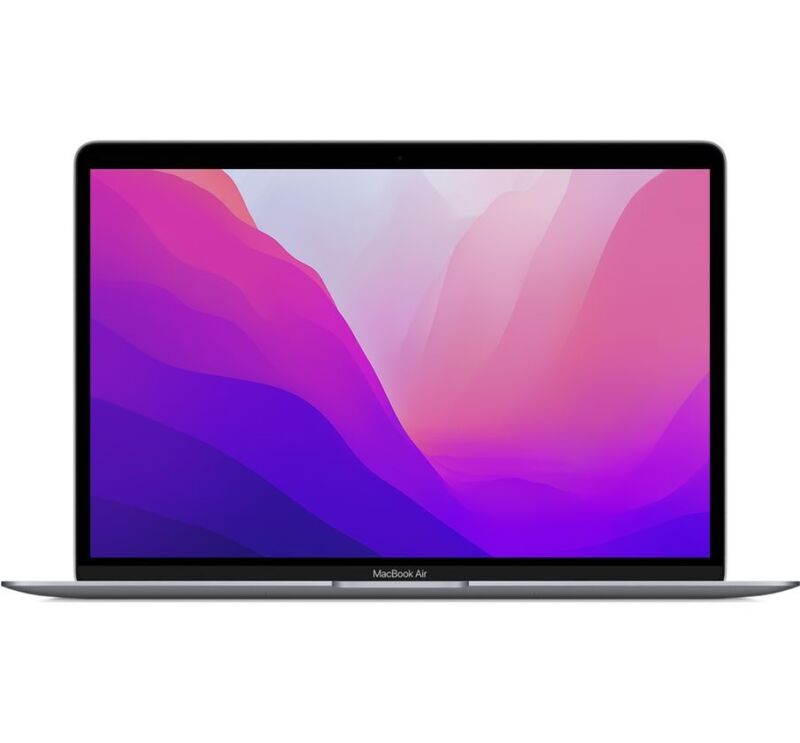 Nvidia's GeForce Now, like Google Stadia, lets you stream PC games to your computer, even if it's not powerful enough to run the titles natively. Nvidia's data centers stream content from the cloud, which means you can do high-level gaming on machines like thin-and-light Windows laptops or even MacBooks. And at a time when finding a modern GPU feels like searching for a unicorn, the idea of game streaming is starting to make even more sense.

There are some caveats, of course. There's bound to be some lag, whether it comes from latency, Internet connectivity issues, or bandwidth overages. And while gaming services like GeForce Now aim to make it easy to run PC games on a Mac, users of the MacBook Air and MacBook Pro have had to make another sacrifice: resolution.

The MacBook Air has a native resolution of 2560×1600, as does the 13-inch MacBook Pro. If that seems like an odd resolution, that's because the laptops use the 16:10 aspect ratio. 16:9 is still the most common aspect ratio among laptops, making 2560×1440 more common as well. GeForce Now subscribers with a MacBook Air or 13-inch MacBook Pro have had to resort to using that resolution, which is technically less sharp than the Macs' native resolution (4,096,000 versus 3,686,400 pixels).