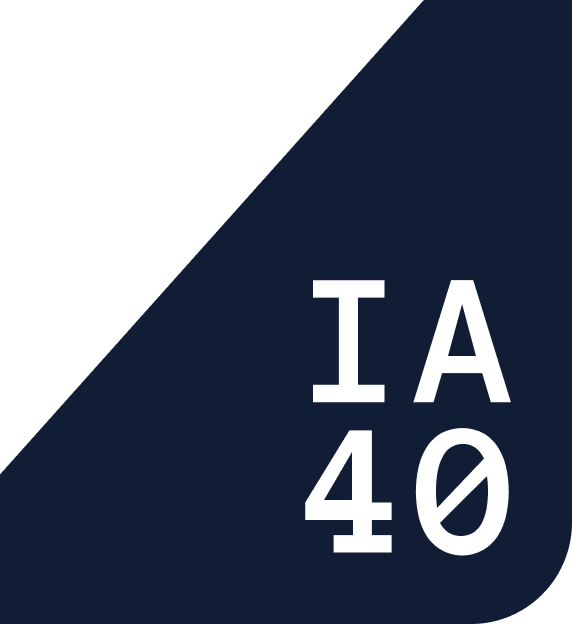 “Our vision is that intelligent applications are going to supersede software as a service,” said Matt McIlwain, managing director of Madrona, in a podcast discussing the list, which was released Monday. 50 judges across the firms narrowed the list down from more than 220 nominees.

To minimize bias, the judges were allowed at most two votes from their portfolio for each company category. There were four categories, three based on total funding raised and a fourth consisting of companies with “enabling” AI technologies.

“These learning systems solve a business problem in a contextually relevant way — better than before, and typically deliver rich information and insights that are either applied automatically or leveraged by end users to make superior decisions,” according to a website announcing the list. 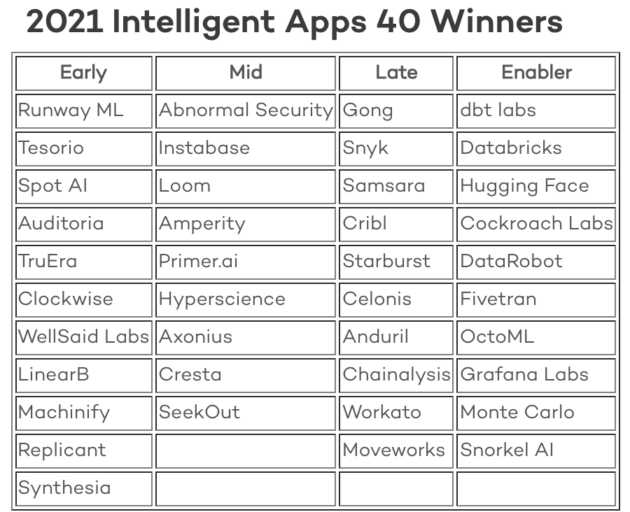 The companies span early-stage startups with less than $30 million raised to growth-stage companies that have raised more than $200 million. Seattle-area companies that made the list include:

The top-40 list also included Boston-based DataRobot in the “enabling” category. DataRobot automates the building and deployment of machine learning models for large enterprises and recently acquired Seattle-based Algorithmia, a machine learning operations startup. More than 130,000 people have used Algorithmia’s platform, including those at companies such as Merck, Ernst & Young, and Deloitte.

Cyber and security intelligence have in the past dominated lists of AI companies. But more companies are offering AI-powered customer intelligence and sales applications, enabling a customer experience “without actually having to have a human input, or thinking about this in the sales stack and enabling customers to be more self-serve their ability to purchase something from the get-go,” said Ummat. Another growing area is financial intelligence.

Future versions of the list will incorporate an even newer trend, the emergence of AI in biotech and life sciences, said McIlwain.

“It’s safe to say that from our perspective, the next generation of software will be defined by intelligent applications,” said Ummat.