Don't get your hopes up 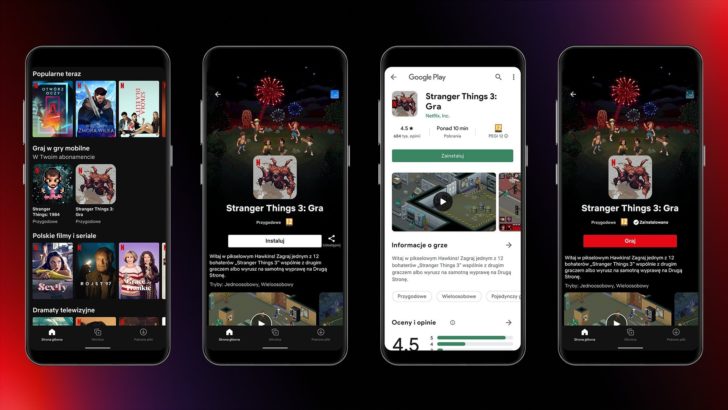 Google, Microsoft, Amazon, Sony, Nvidia — all of them are trying to dominate the early and emerging market of streaming games, hosted from powerful servers and broadcast directly to players' screens without the need of a gaming PC or console. But it looks like yet another challenger is approaching this new battlefield, and it has a familiar name: Netflix.

According to a report in Bloomberg, Netflix hopes to offer high-end streaming games within a year, in addition to its well-established library of streaming movies and TV shows.

Netflix begins its official (and very small) gaming program was written by the awesome team at Android Police.