MSI has confirmed what we exclusively said a few days ago, that AMD's Ryzen 7000 "Zen 4" CPUs & X670 motherboards will launch on the 15th of September.

You would think that AMD would beat MSI to reveal the release date of their product, but instead, the latter revealed the launch of the Ryzen 7000 CPU series and its X670 motherboard series at once, falling mid-September, and both indicating the same day.

AMD has not officially revealed the dates themselves but our sources already pointed this out and we even got to know about the 29th August announcement where the red team will disclose full specs and prices. We already gave you the full run-down of the specs too which we also revealed first, exclusively. 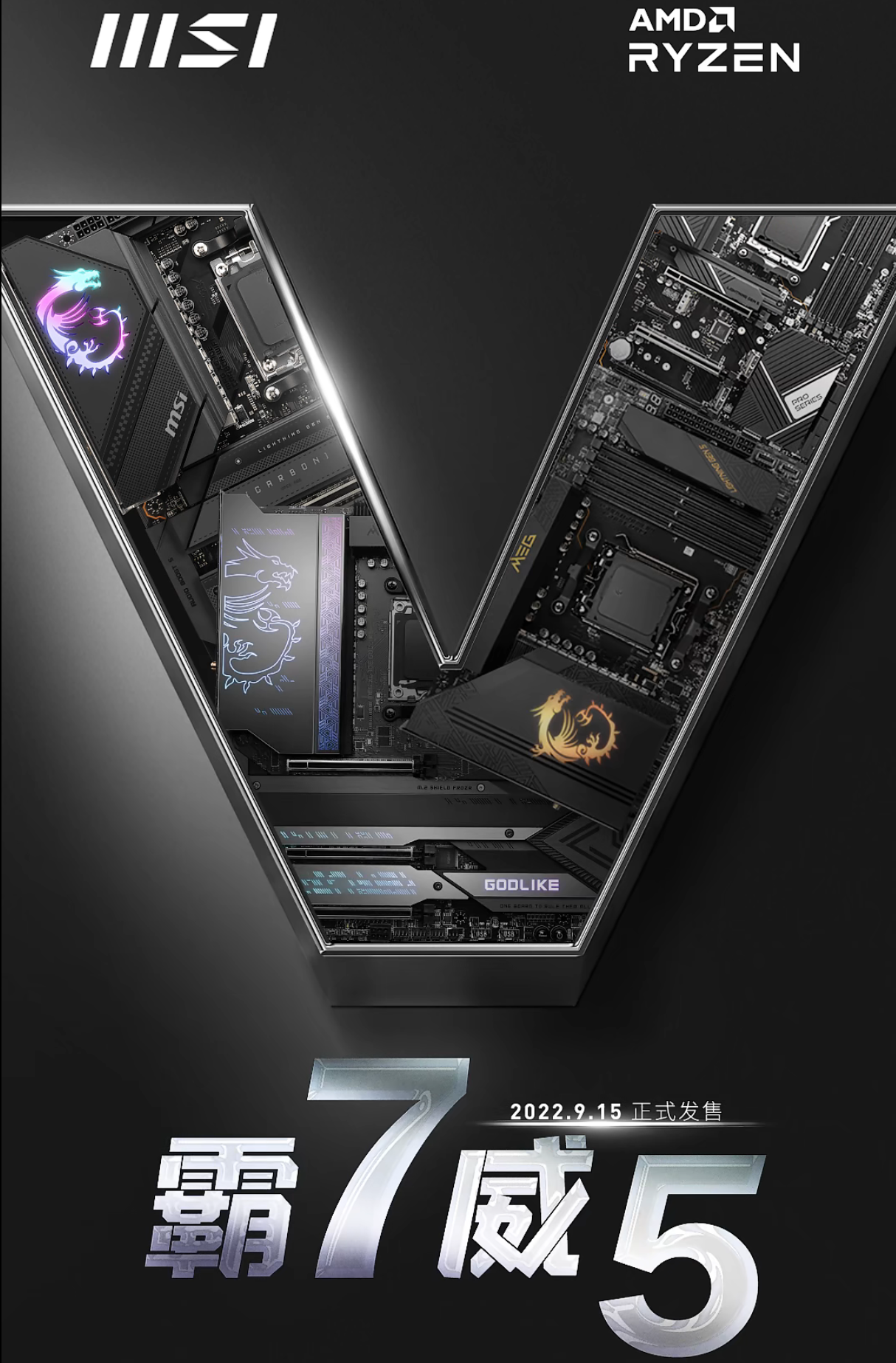 MSI plans to release four X670 motherboards initially for the AMD Ryzen 7000 Desktop CPU family which would include the MEG X670E GODLIKE, MEG X670E Ace, MPG X670E Carbon WiFI & the PRO X670E-P WIFI. We will be getting more information such as prices, overclocking, and memory DDR5 support closer to the launch. The company will also have a range of B650 chipset motherboards to showcase but they aren't planned for launch until a bit slightly later. 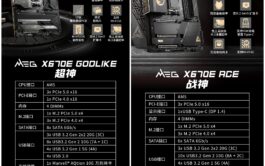 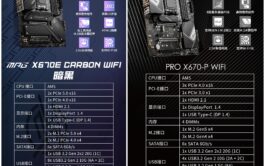 Yesterday at the AMD "Meet The Experts" Livestream, MSI gave a bit more insight into their X670E motherboards. MSI is pushing things to the limits with high-end heatsink designs such as screwless M.2 Shield Frozr technology, M.2 XPANDER-Z Gen 5 Dual AIC (supporting up to two PCIe Gen 5.0 x4) SSDs in actively cooled solution), 60W USB Type-C power delivery and more robust power delivery for each tier of the motherboard. We also get a better look at the MEG X670E GODLIKE which looks as beast as ever with its massively saturated PCB design and tons of IO to work with. More details on MSI's lineup here.