Google's opening up features that live under the rebranded name for public review, with more planned for later 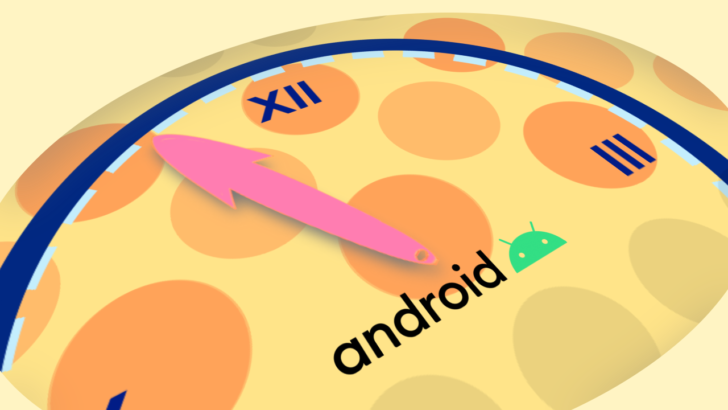 Yesterday, when Android 12 Beta 5 rolled out, we spotted an apparent rebranding for Google's old Device Personalization Services, picking up the new Private Compute Core name. The stuff actually in that section of Settings remained the same, though, and Google told us the name would be a thing back when it announced Beta 2. Now the company is sharing more about its plans and what, precisely, a "Private Compute Core" means.

Here's what Android 12's new Private Compute Core is actually going to do was written by the awesome team at Android Police.