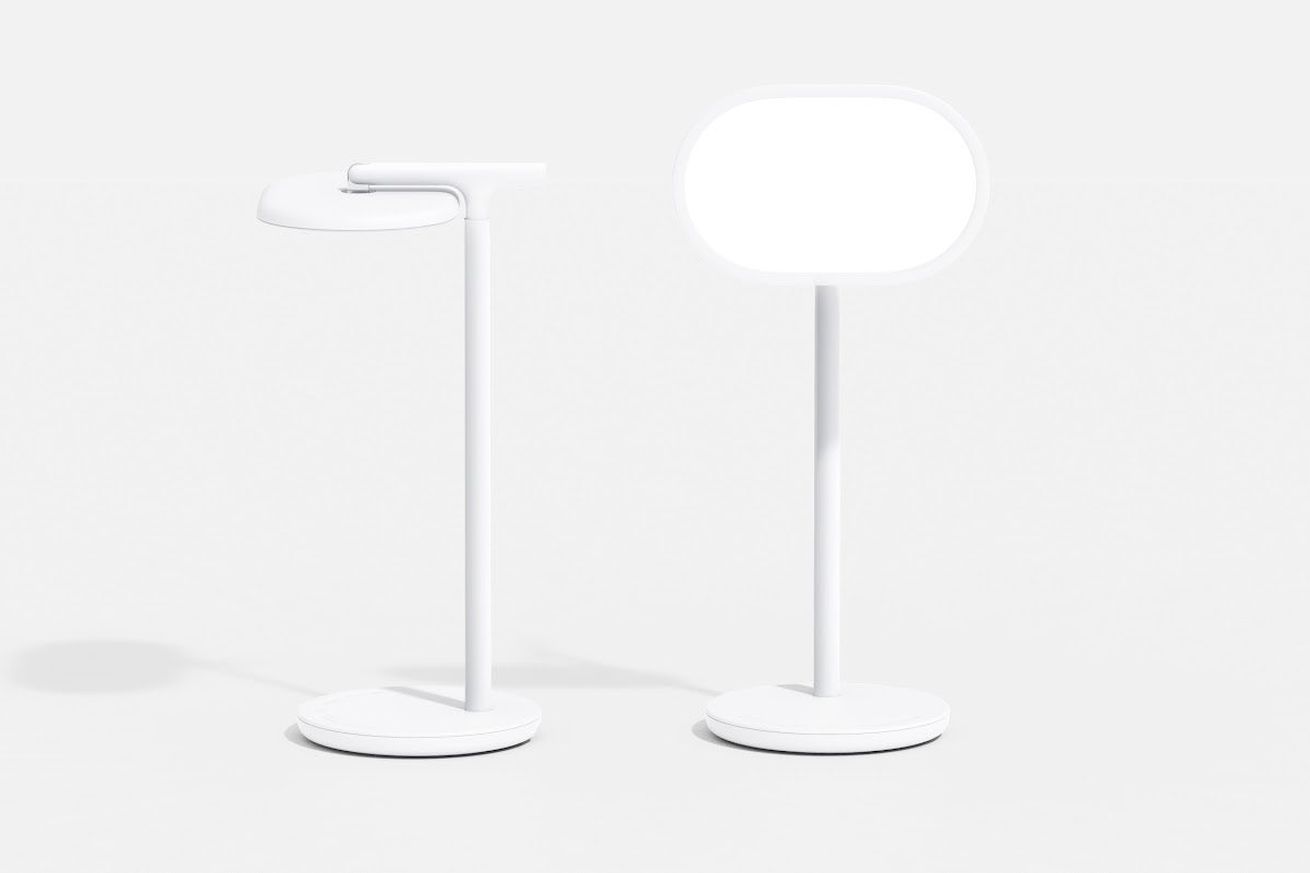 The dLight comes with built-in support for the Google Assistant. | Image by Google via Ben Gold

If you’re in the market for a Google Assistant-supported smart lamp, you’ll be sorely disappointed to know that Google created one, but it’s only for employees, as reported by 9to5Google. Google designer Ben Gold tweeted out an image of the lamp, cleverly called the dLight, noting it “will likely never be for sale outside of the company.”

The Google lamp is called the “dLight” and I confirmed that it’s not confidential. Again, this product will likely never be for sale outside of the company. pic.twitter.com/fMmDXdr6Yk

The ultra-modern lamp features a circular base and thin post that houses a cylindrical light, and, admittedly, its bright white color almost makes it look like something you’d...