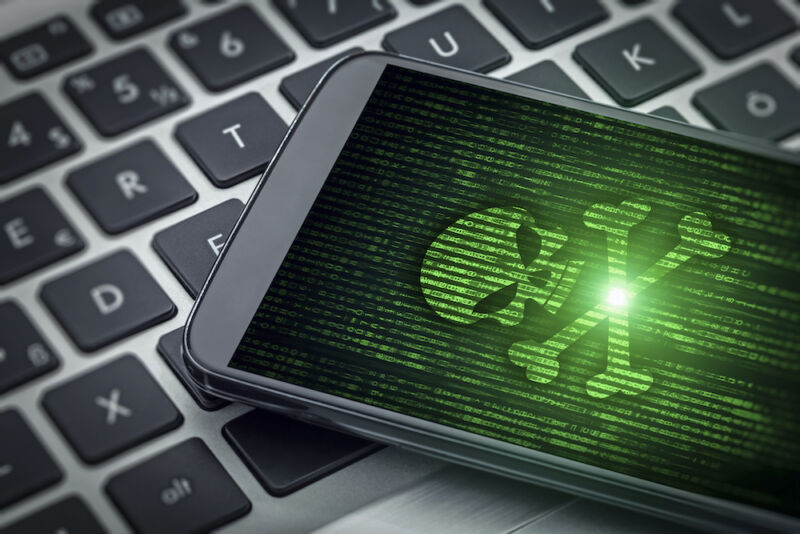 The Electronic Frontier Foundation is celebrating Google's addition of a 2G kill switch to Android 12. The digital rights group has been campaigning against the dated, insecure 2G cellular standard since 2020, and Android is the first mobile OS to take the group's advice and let users completely disable 2G.

In the US, carriers shut down 2G years ago, and the 3G shutdown is already underway. Phones have not really gotten the message, though, and modems still try to connect to any nearby 2G signals automatically. The problem is that 2G is very old, and it's a lot like connecting to a WEP-secured Wi-Fi hotspot—the security is obsolete, so it's easy to crack. If you're in a country where legitimate uses of 2G are long dead, the standard only serves as an attack vector via fake cell phone towers, so why not just shut it off?

The EFF explains the issues: