BMW’s Motorrad division has been on something of a roll in recent years, delivering fun and futuristic concept vehicles. Take the CE 04 electric scooter as an example. It looks like the company’s design team pulled the idea straight from Akira or Ghost in the Shell. Its latest project is no different.

Spotted by The Verge, BMW describes the CE 02 as “neither a classic motorcycle nor a scooter.” The company envisions it appealing to young people who may not have ridden a motorcycle before. Like its older sibling, it’s an all-electric vehicle. 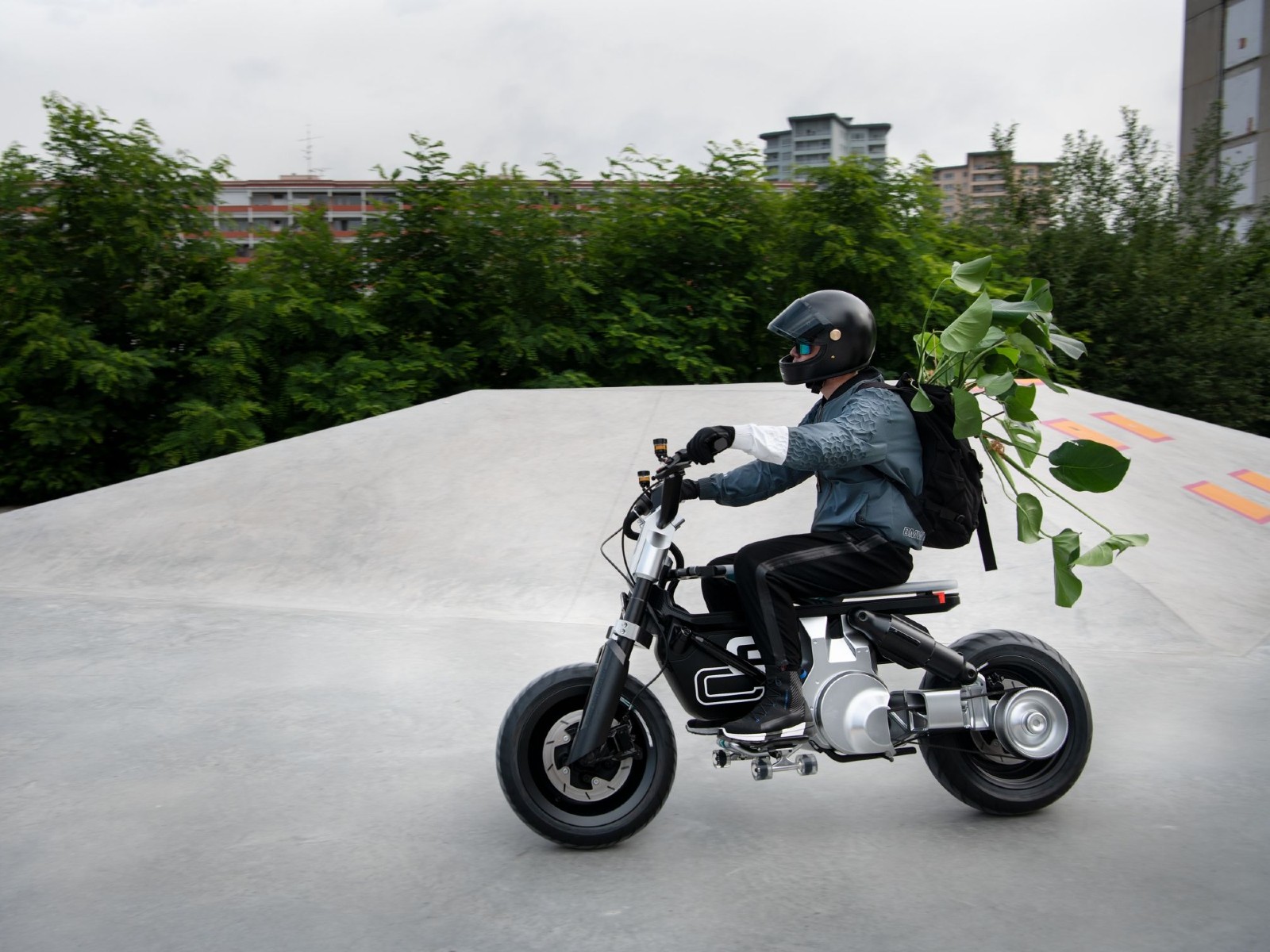 BMW didn’t disclose the capacity of the onboard battery but said the EV can travel about 56 miles on a single charge, while an 11kW belt-drive engine affords it a top speed of 56 miles per hour. With its 15-inch front and rear disc brake wheels included, the entire frame comes in at approximately 264 pounds. This being a concept, you’ll notice in the photos BMW shared there aren’t pedals or footrests for a rider to plant their feet on. What the CE 02 does have is storage space for a skateboard you can use for that purpose instead. Good times. 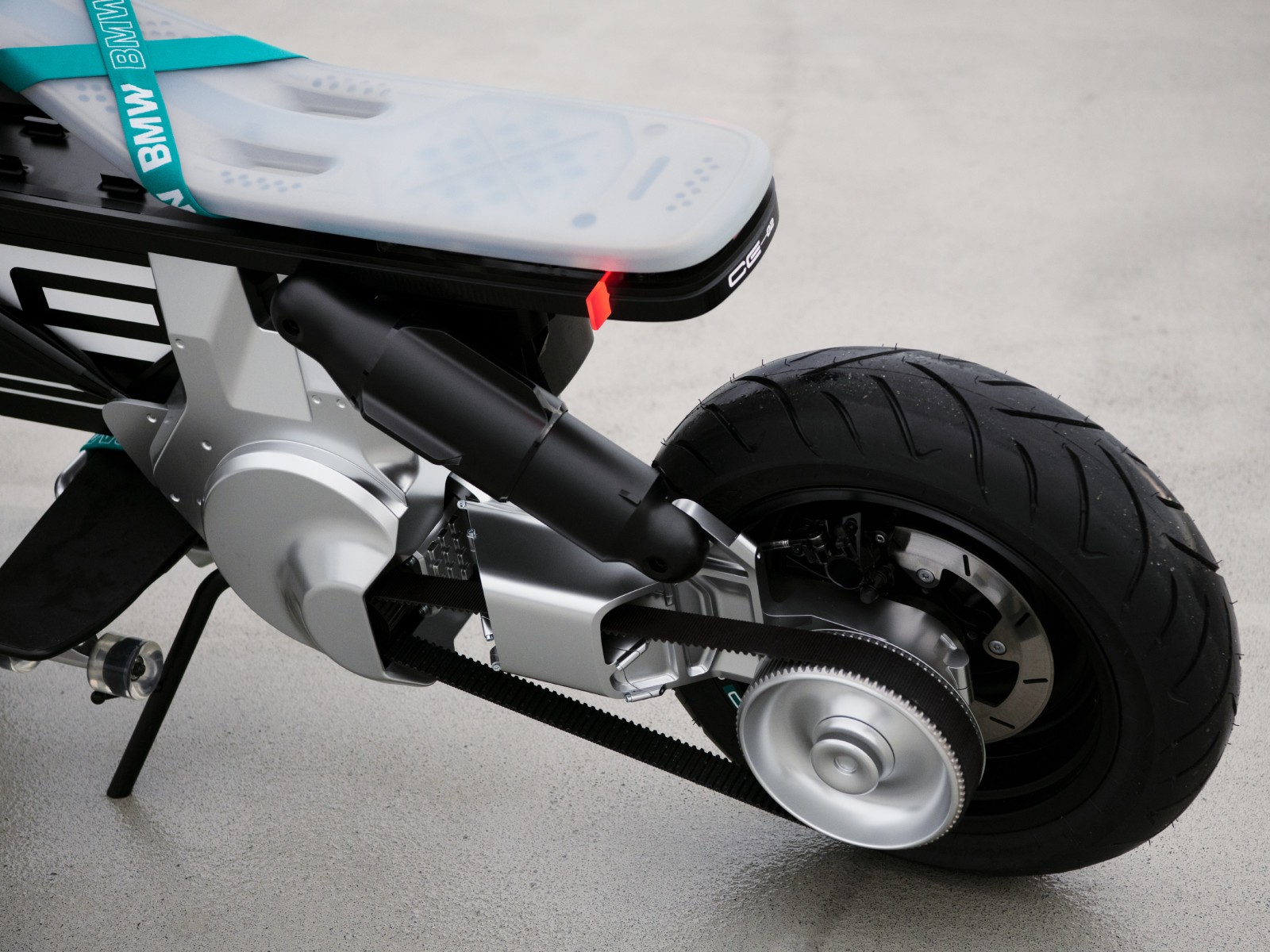 BMW hasn’t said whether it plans to manufacture the CE 02. But if the automaker decided to make the electric mini-bike, it could find a more affordable niche under the CE 04, which will go on sale for around $16,000 in 2022.