I didn’t have time to Photoshop Tim Cook in this picture. LightField Studios/Shutterstock.com

Beats and its parent company Apple no longer sell portable, battery-powered Bluetooth speakers. The companies have only sold one such speaker, the Beats Pill+, since 2015. But as of January 10th, the Beats Pill+ is discontinued.

It’s an odd situation, to say the least. Beats Pill+ is a legendary Bluetooth speaker that laid a foundation for the brand’s future—it was the first Beats product to launch after Apple acquired the company in 2014, the first Beats device with a Lightning port, and of course, the first Beats speaker with an Apple-like design.

But we should have known this day was coming, because Apple has really neglected the world of portable Bluetooth speakers. It’s focused almost entirely on the HomePod, a wired device, and it’s transformed Beats into more of a headphone brand than a proper audio brand.

Also, Apple never added some of its most compelling features to the Beats Pill+. While other Beats and Apple products gained AirPlay, Siri, and lossless audio support, the Beats Pill+ remained a bit of a dinosaur. I mean, it’s been on the market for almost seven years!

Where’s the silver lining? Well, maybe Apple is preparing to launch a portable Bluetooth speaker with all the features of its HomePod devices. But we haven’t heard rumors of such a device, so don’t give your hopes up. In the meantime, you’re stuck shopping for non-Apple Bluetooth speakers or the Sonos Roam, which supports AirPlay 2.

The 6 Best Bluetooth Speakers of 2021 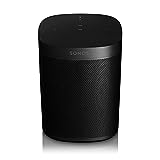 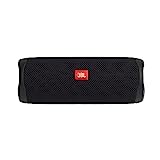 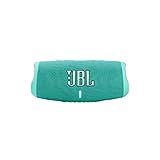