Apple and WiLAN have signed a patent licensing agreement which concludes a series of disputes over iPhone wireless technologies, going back to 2007. 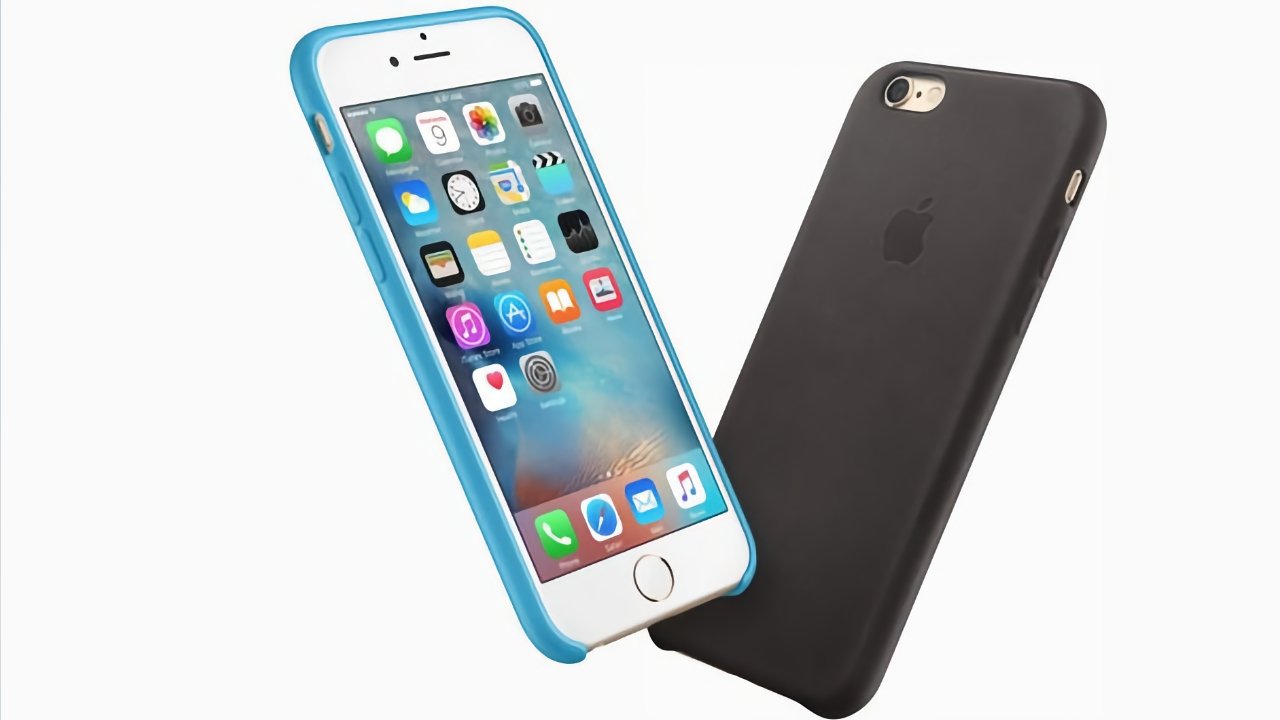 From the launch of the original iPhone, Apple and non-practicing entity WiLAN have been engaged in multiple suits and countersuits regarding patent infringement. Most recently, a 2020 ruling saw Apple being ordered to pay $109 million to the patent aggregator.According to Reuters, however, the two firms have now signed a patent licensing agreement which appears to settle all disputes.