It should be available in North America in the third quarter of 2022 with prices starting at $600. 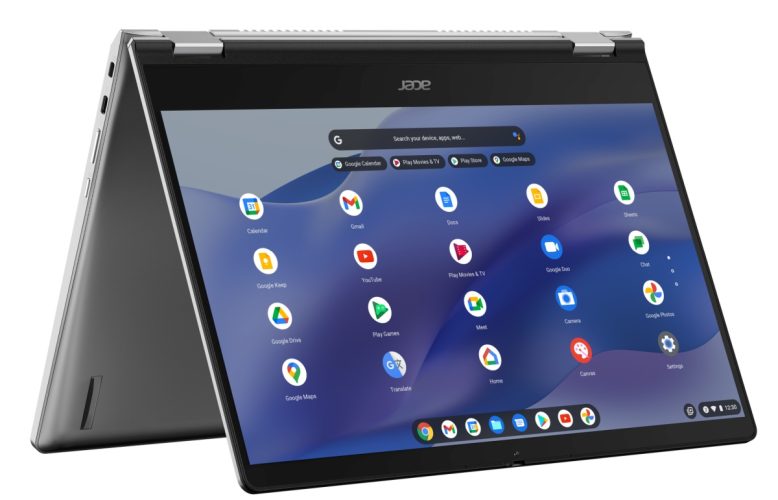 While that makes the laptop a little on the pricy side by Chromebook standards, the new Acer Chromebook Spin 514 isn’t exactly an entry-level device.

The notebook has a 1920 x 1080 pixel IPS LCD display, a 360-degee hinge, and support for pen and finger input. A pen isn’t included, but the Chromebook Spin 514 will work with an Acer USI Active Stylus or other USI compliant pens. 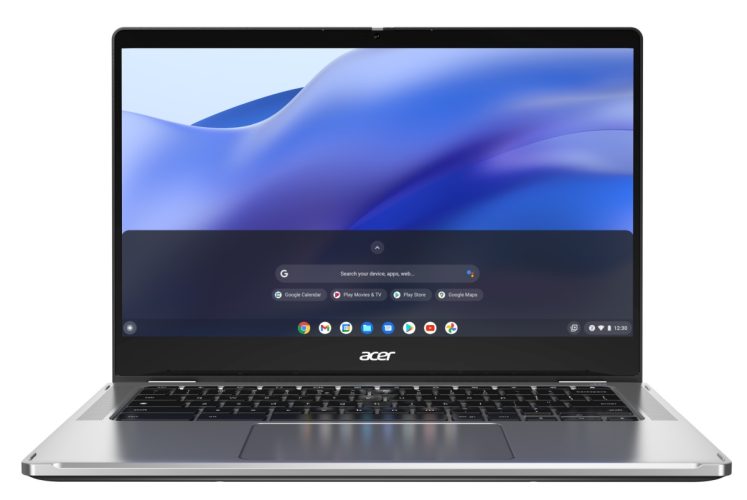 Other features include a full HD webcam with a privacy shutter, stereo upward-facing speakers with DTS Audio, WiFi 6 and Bluetooth 5.2 support, and a MIL-STD-810H tested case with aluminum top and bottom covers. There’s optional support for a backlit keyboard, but it doesn’t come standard. A glass-covered touchpad with Corning Gorilla Glass is standard though.

It will also be available as a Chromebook Enterprise device with prices starting at $900.