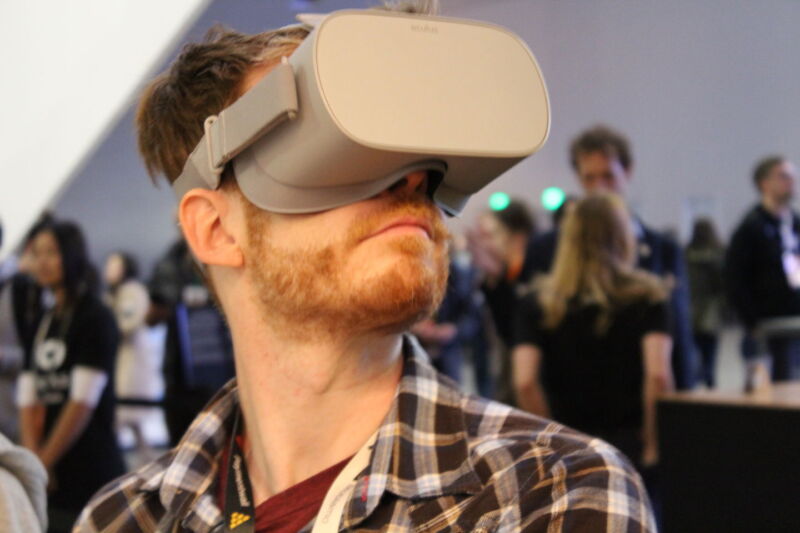 Oculus may have officially discontinued its low-end Oculus Go headset last year, but the company has one more "official" update to help future-proof the hardware. On Thursday, Oculus released an unlocked build of the Oculus Go operating system, allowing for "full root access" on more than 2 million existing units.

Oculus CTO (and former id Software co-founder) John Carmack announced his plans for this update last month, saying it was something he had "been pushing on for years." In part, the unlocking is an attempt to guarantee that Go hardware will continue to be fully functional well into the future, allowing for "a randomly discovered shrink wrapped headset twenty years from now [to] be able to update to the final software version, long after over-the-air update servers have been shut down," Carmack wrote.

Before that, though, the update will allow tinkerers to "repurpose the hardware for more things today," as Carmack puts it. Go hardware running the unlocked OS will no longer check for a Facebook signature at the kernel level, meaning developers can create new versions of low-level system software for the entire Android-based OS. That could allow for custom versions of low-level features like the app launcher and the removal of otherwise locked system apps. The update also allows for easy sideloading of apps outside of Go's store interface, though this was already possible on older OS versions.