Yamaha is releasing high-end headphones with adaptive audio tech and an eye-catching design to help them stand out in a crowded marketplace. The $499.95 YH-L700A are the latest over-ears to join the exclusive head tracking audio club. Like the Dolby Dimension before them, Yamaha says its new headphones can identify where sound is coming from and re-orientate what you hear on the fly.

Working in tandem with the 3D audio, the tech aims to deliver an immersive experience that lets you track individual sounds. It all sounds similar to Apple's Spatial Audio or Samsung's rival 360 Audio. Yamaha's feature is called "3D Sound Field" and essentially leans upon its Cinema DSP processing to convert stereo sound into multi-channel audio. 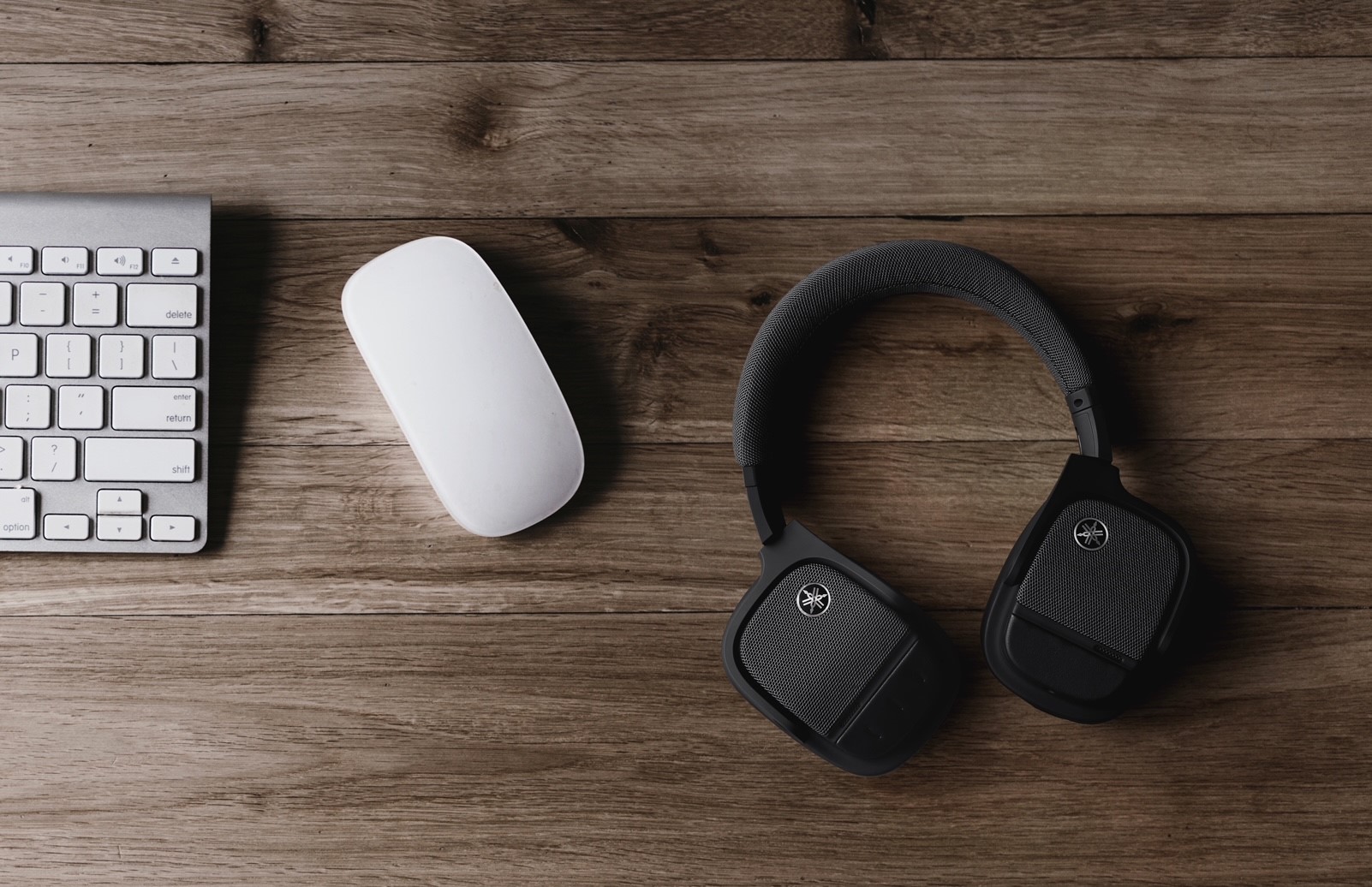 Overall, the headphones tick a number of boxes. There's "advanced" active noise cancelation (ANC) that can be switched on and off. Here, the system uses an algorithm and internal mics to adaptively remove ambient noise from the playback music signal.

Plus, there are a range of audio modes that you can enable via an accompanying mobile app, which (along with the advanced ANC) are also available on the $350 YH-E700A headphones. They include a "listening optimizer" that can adjust the sound based on how you wear the headphones; "listening care" that promises a fuller range of audio at lower volumes; and "ambient sound" that uses the mics to capture external sounds and present them in the background of your audio. Yamaha claims you'll get an ambitious 34 hours of listening time per charge, though the jury's out on whether that will withstand rigorous testing.

While they retain some features from Yamaha's other headphones, they don't look like company's prior efforts. Yamaha has switched from round to rectangular earcups that can swivel and fold. Like the headband, they're covered in a foamy fabric. The new headphones are out now at select retailers and on the Yamaha store.