TCL continues its tradition of launching a barrage of devices at CES, and it’s a similar story to last year, with two new 30 series smartphones headed to the US later this year.

Talking of images, there’s a triple camera system, but no need to get too excited. There’s a depth sensor and a 2-megapixel camera, meaning that most of the work will be done by the single 13-megapixel main camera sensor. It’ll be able to record video up to 1080p – another reminder that these are affordable phones first, impressive specs are less of a priority. Much less. 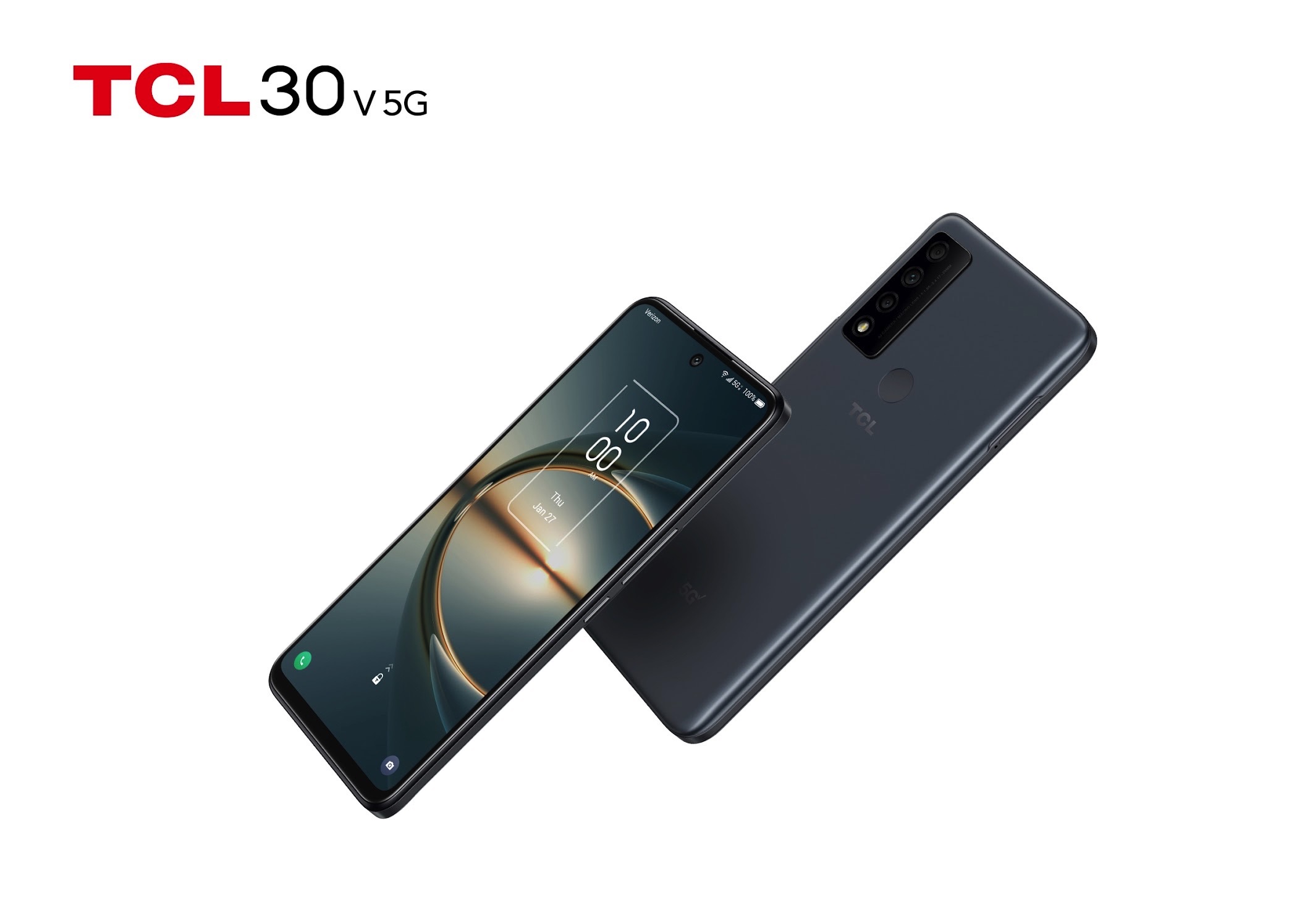 The TCL 30 V has a bigger 6.67-inch display, running at 1,080 x 2,400 resolution. That’s more pixels than the 30 XE, but lacks the 90Hz refresh rate. Compromises! It runs on a Qualcomm Snapdragon 480 chip — again different to the XE – with a more substantial 50-megapixel primary camera working alongside a 5MP super-wide shooter and a 2MP macro lens. Unlike the notched front-facing camera of the 30 XE, the bigger 30 V has a pinhole in the screen for its 16MP selfie cam. It also has a 4,500mAh battery which should ensure it lasts the day, given the lightweight specs of the device. Both devices are coming exclusively to the US, but on different carriers. The TCL 30 XE 5G launches on T Mobile – date TBC – while the 30 V is landing on Verizon.

Adoption from two US carriers will make TCL's phones a more realistic option than in previous years. However, we’re missing one big piece of the puzzle: how affordable they actually are. Expect to hear pricing in the coming weeks. If you’re looking for bigger specs (and prices, possibly), TCL is teasing more 30 series news at MWC in Barcelona later this year.

Follow all of the latest news from CES 2022 right here!