With the exception of iPhones, previous-generation smartphones arrived with plastic and metal backs that could easily be removed to replace the battery. Unfortunately, it has been several years since those designs were ditched, with modern-day handsets shipping with a ‘sandwiched’ approach that prevents users from easily accessing the battery without some tools. Fortunately, new rules set by the EU might change all that, requiring companies like Apple to make some drastic changes to future designs.

New EU rules not just applies to smartphones, but a variety of appliances

After a legislation was passed by the EU requiring companies like Apple to introduce products that will only rely on a USB-C port, the regulator has introduced some new rules when it comes to replacing batteries. The relevant information is provided below.

“On Friday, Parliament and Council reached a provisional agreement to overhaul EU rules on batteries and take into account technological developments and future challenges.

The agreed rules will cover the entire battery life cycle, from design to end-of-life and apply to all types of batteries sold in the EU: portable batteries, SLI batteries (supplying power for starting, lighting or ignition of vehicles), light means of transport (LMT) batteries (providing power for the traction to wheeled vehicles such as electric scooters and bikes), electric vehicle (EV) batteries and industrial batteries.”

To conserve for the environment, there will also be a set maximum CO2 limit for batteries that will come into effect as early as July 2027. These cells will also need to use recycled materials with the following percentage of metals. 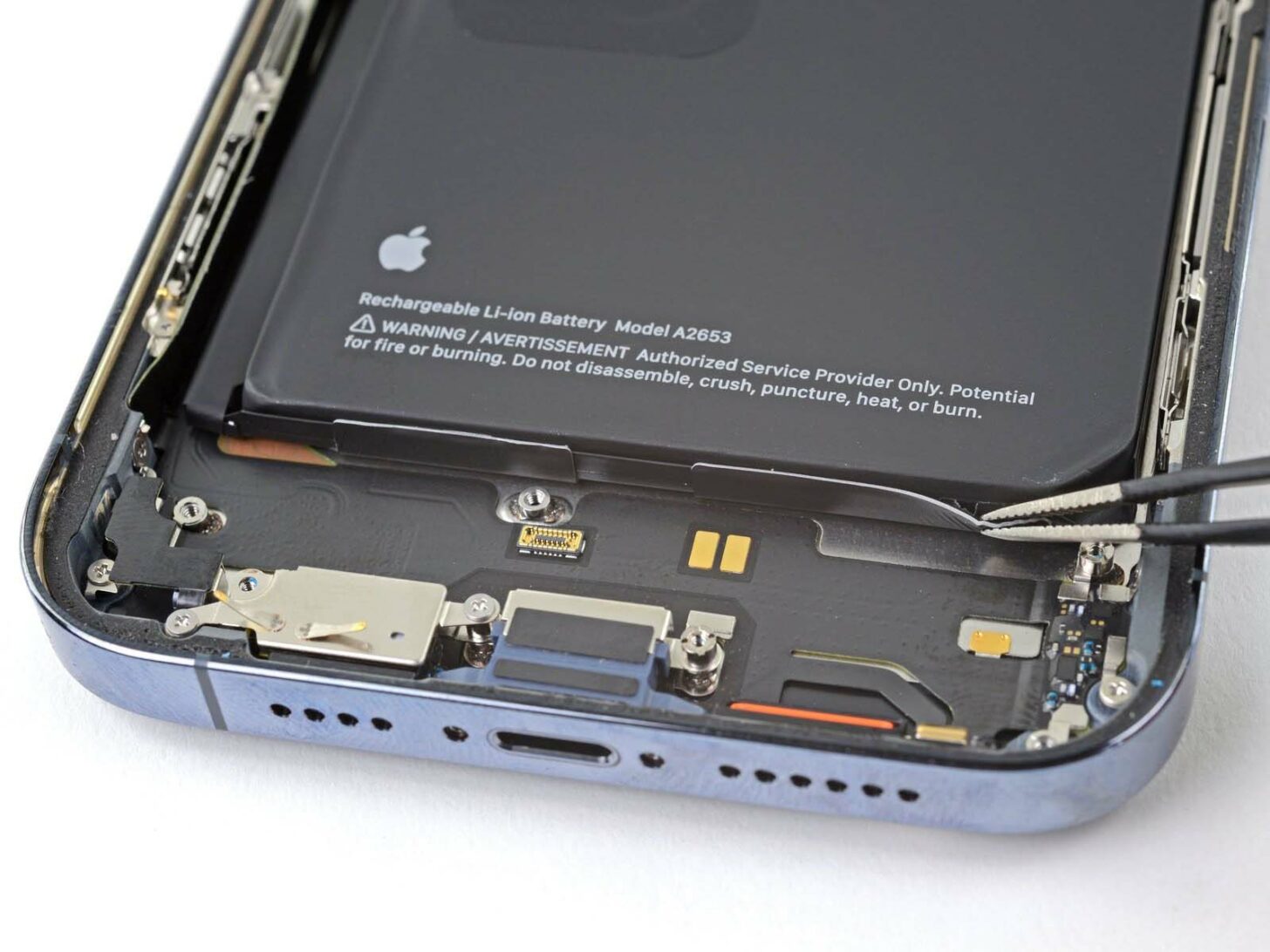 The new rules is expected to provide consumers with better information about the batteries they purchase through labels and QR codes that let them know about capacities, performance, durability, chemical composition, and a ‘separate collection’ symbol. This can mean that consumers can also dispose of them when these cells are no longer useful, prompting them to purchase another unit.

“Three and a half years after the entry into force of the legislation, portable batteries in appliances must be designed so that consumers can easily remove and replace them themselves.”

Apple currently charges $99 to replace the battery on any iPhone 14 model and what is interesting is that these charges have increased from $69 for the iPhone 13 in the U.S. EU’s new rules may deliver significant savings for customers while putting a dent in profit-making ventures of such companies, which may not be a pretty sight.

However, the new rules are still pending final approval by the European Parliament and the Council, so we will update you guys on the latest whenever there are changes made.