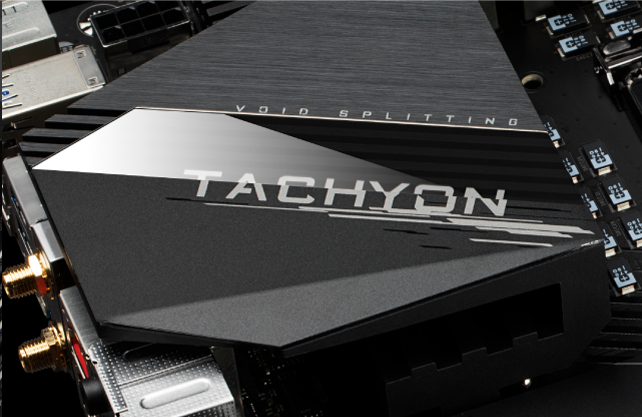 Well-known overclocker "Hicookie" pushed Intel's lowest-priced Alder Lake dual-core processor, the Pentium Gold G7400T (RRP $64), in several overclocking benchmark tests from 3.1 GHz to an impressive 5.8 GHz. The process that made this feat possible was adjusting the base clock using the BCLK feature we reported over the last few weeks.

We have reported that non-K Alder Lake processors could overclock using an unlocked BCLK, a method not intended for the Non-K-Series chips, by accessing the BCLK function found in the motherboard BIOS settings for several weeks.

Intel has officially stated that the company is against the process, warning users that overclocking this processor series will void the warranty. The company will issue a "fix" to stop the capability on future compatible motherboards. 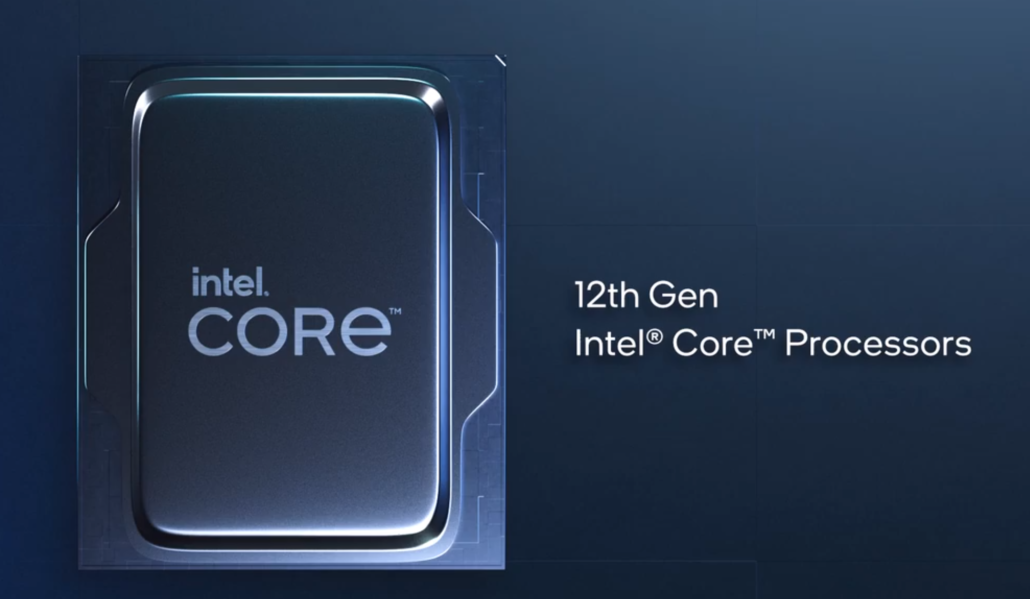 The Pentium line of Intel processors theory of design is for low-cost and consumer-friendly PCs that you would not see used for overclocking purposes. In 2014, Intel produced a Pentium processor with overclocking functionality. The model was the Haswell-based Pentium Processor Anniversary Edition G3258. It also offered an unlocked multiplier for $72. Now, every Intel Alder Lake series processor can boost the clock speed of that chip. A low-priced CPU, such as the Pentium Gold chip, will allow enthusiasts and newcomers to overclock, utilizing an inexpensive chipset without the financial strain.

The Intel Pentium G7400T is a no-frills dual-core processor, showcasing a 3.10 GHz base clock frequency, 2.5 MB of L2 cache, and 6 MB of L3 cache. The TDP is set to 35W, offering lower temperatures so that almost any compatible personal computer can benefit from using the chipset. However, if you plan to use the Alder Lake-S chip for overclocking, you will need to invest in a premium cooling system due to the high-temperature levels reached during the boost process.

The 5.8 GHz is not the highest boost clock rate achieved using a dual-core processor. However, compared to other dual-core processors from previous generations, it easily outperforms its predecessors which were running at higher clock speeds. Website HD-Technologia compiled all of the known submissions made by Hicookie to several database sites and showcased the processor results. 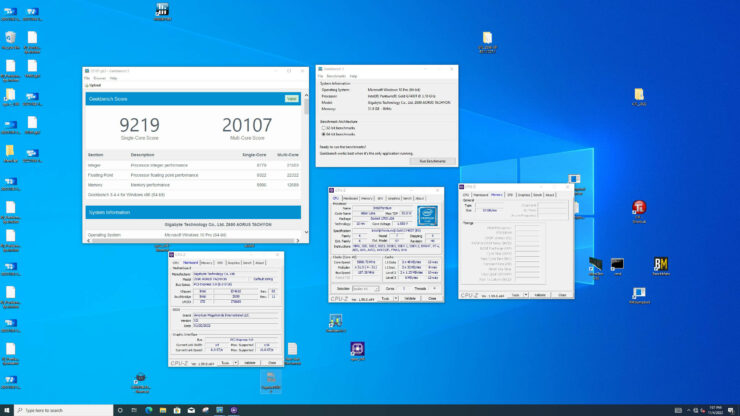 The tests executed on the Intel Pentium Gold G7400T by Hicookie are:

The process that Hicookie used to boost the Pentium G7400T to 5.8 GHz was increasing the BCLK to 187 MHz (a change of 87%), raising the voltage levels to 1.656V, and using liquid nitrogen cooling techniques to keep the processor at suitable temperatures. The motherboard used was the Gigabyte AORUS Z690 Tachyon, which is notable that the combination of the two seems like an oddity, but for experimentation purposes, it was necessary.