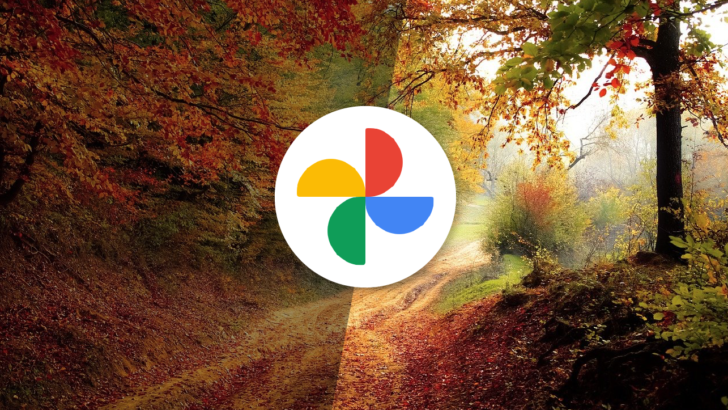 Top Shot is one of the most useful Google Photos features, as it allows you to choose a better photo from a selection of similar images you've taken. It's been around since the Pixel 3 launched, and there's also a little suggestion chip that pops up to remind you to use it. It looks like that chip could be replaced by a new row of image previews, or at least that's what Google is currently testing on some users.

Google Photos is testing mini previews in place of the Top Shot suggestion chip was written by the awesome team at Android Police.