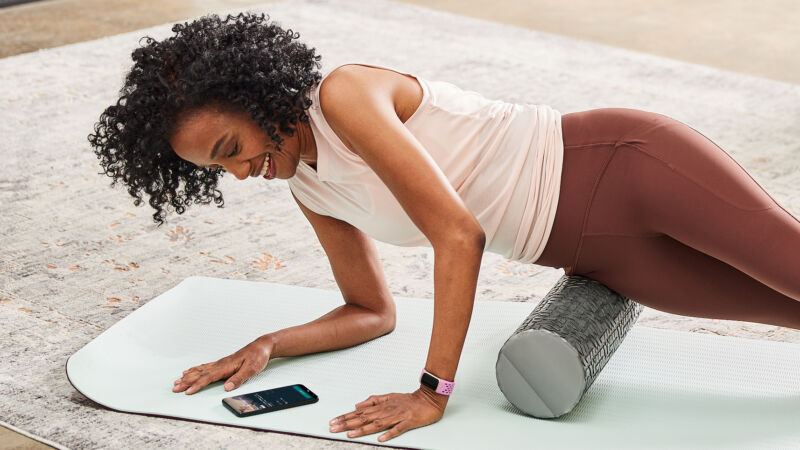 The Fitbit Charge fitness tracker is the company’s best-selling product line, and the latest model, the Charge 5, was just announced. Up for preorder now, the Charge 5 adds ECG (electrocardiogram), EDA (electrodermal activity) stress sensors, an AMOLED display, and a stainless steel facelift for $50 more than its predecessor, the Charge 4.

Fitbit says it will continue to sell the $130 Charge 4 until the end of the year, which positions it between the $100 Fitbit Inspire 2 and the new $180 Fitbit Charge 5. Inching ever closer to smartwatch territory, the new Charge will have most of the capabilities found on Fitbit’s current Versa and Sense smartwatches.

In a closed briefing, Fitbit also disclosed its intention to make smartwatches with Google’s Wear OS built-in. Perhaps this will be the primary distinction between the company’s increasingly capable Charge series and its smartwatch line going forward.