PlayStation is releasing a new customisable controller for the PS5 aimed at helping people with disabilities game more comfortably, announced at CES 2023. 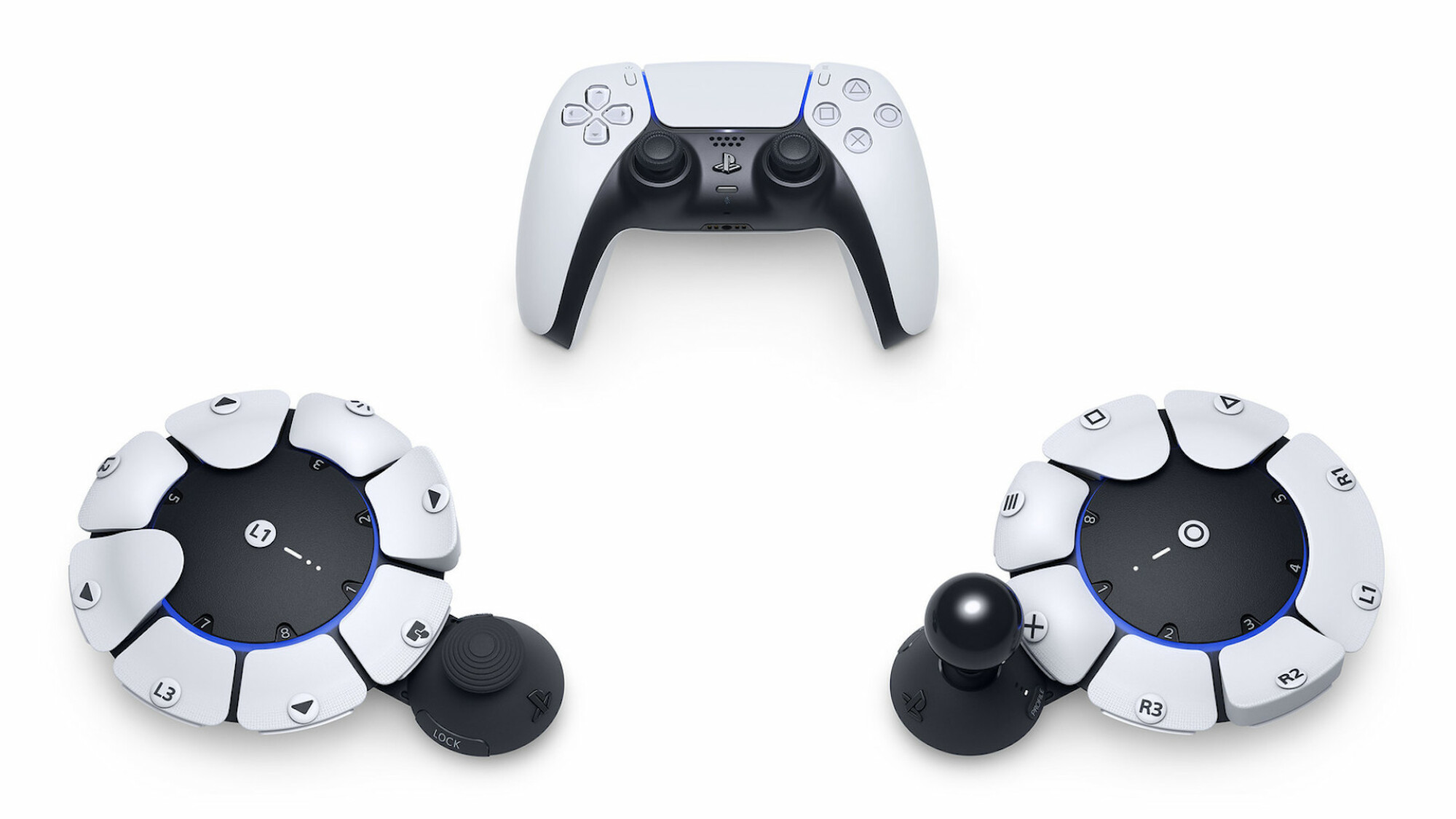 In its announcement, the company said the controller was "built to address common challenges faced by many players with limited motor control, including difficulty holding a controller for long periods, accurately pressing small clusters of buttons or triggers, or positioning thumbs and fingers optimally on a standard controller."

Until now, Microsoft’s Xbox Adaptive Controller has been the only first-party accessible game controller out there since its launch in 2018.

"Our team tested over a dozen designs with accessibility experts, looking for approaches that would help address key challenges to effective controller use," said Sony Interactive Entertainment designer So Morimoto in a statement. "Because players can customize Project Leonardo according to their needs, there is no one 'right' form factor. We want to empower them to create their own configurations." 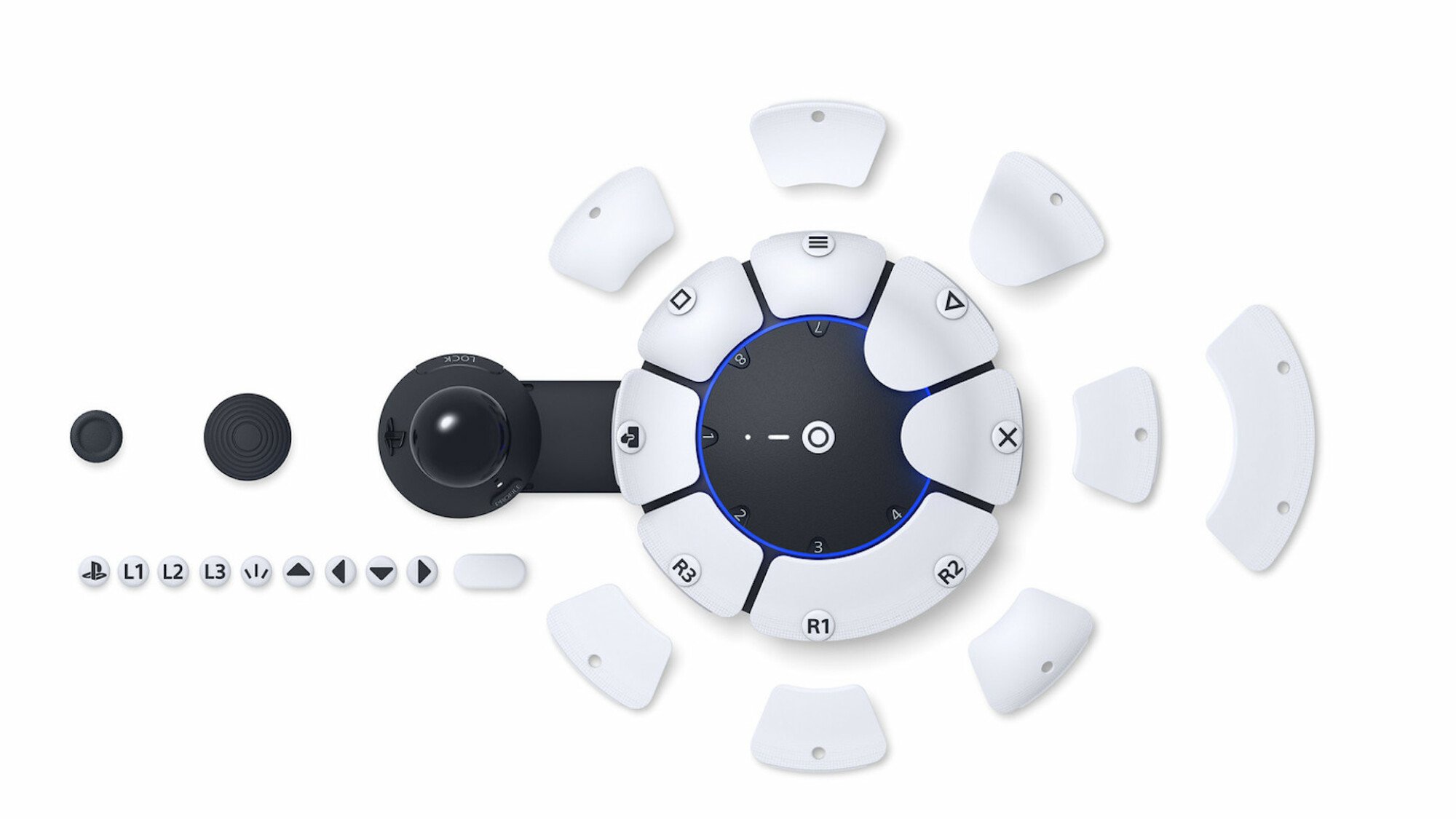 The controller kit includes swappable components to create a wide variety of control layouts depending on the player's range of motion, strength, and physical needs. There's a range of different buttons which can be programmed to any supported function, and multiple buttons can be mapped to do the same thing (or you can map two functions onto one button, like when you need to hit "L2" and "R2" simultaneously). You'll be able to reposition and change the distance between the left and right analog sticks and tailor the orientation of the "north" point. 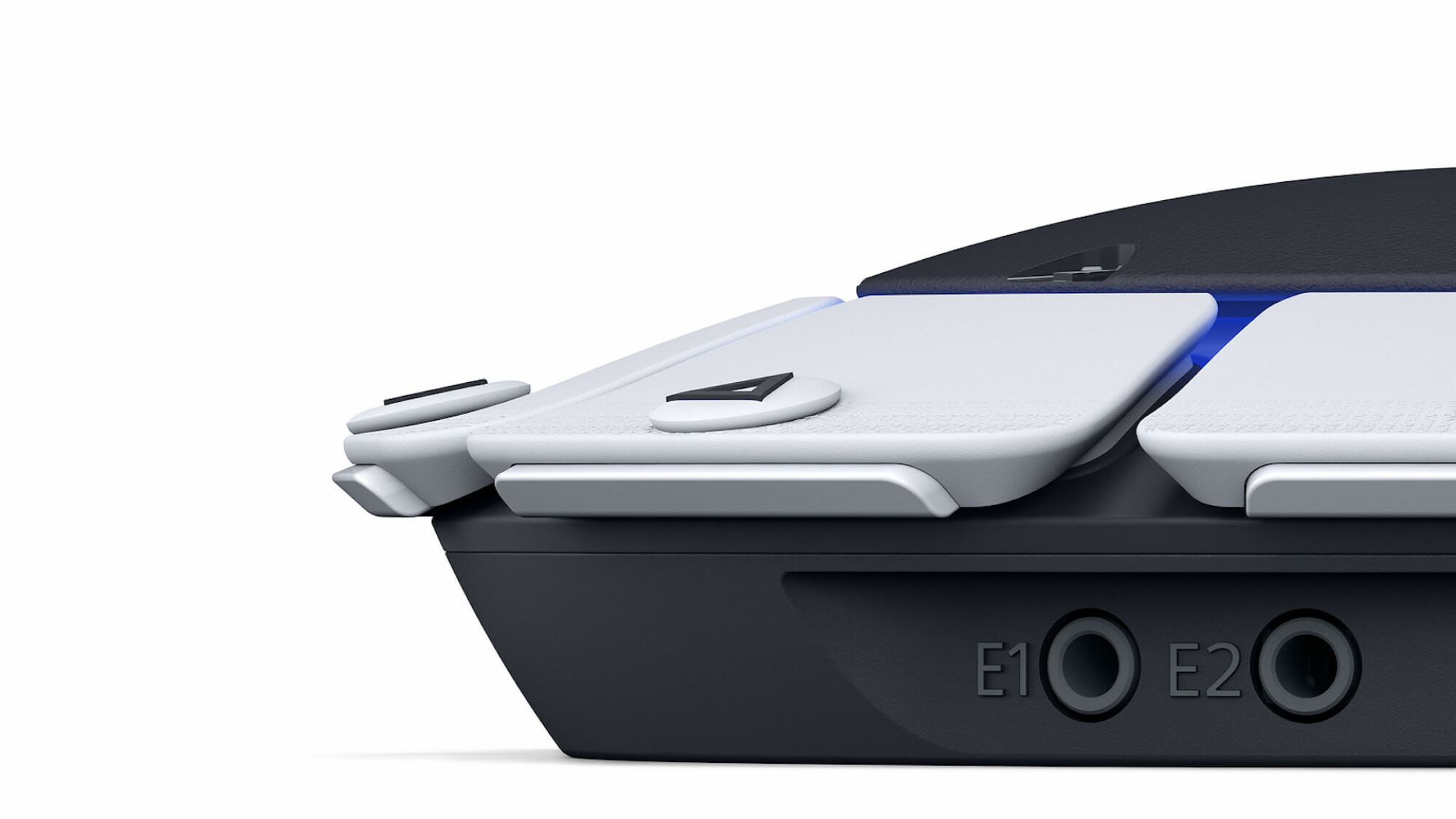 Removing accessibility barriers to gaming is happening slowly in the gaming industry, as well in general tech and at CES itself. For PlayStation, Project Leonardo is the latest project focused on accessibility, following features in the PS4 and PS5 consoles, and options in games like God of War Ragnarök or The Last of Us Part I.